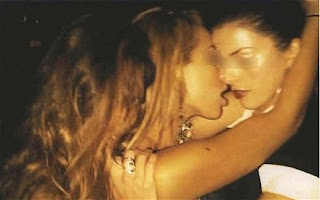 My hero, Silvio, is back in the news. Photos from Italian leader Silvio Berlusconi's 'bunga bunga' sex parties surface online. 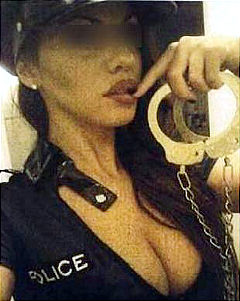 The pictures were recovered from laptops and cameras seized by authorities from several dozen women who allegedly attended the 74-year-old leader's infamous sex parties at his home near Milan.

OK, the pictures are pretty low quality; I presume the Italian cops kept the best ones.  Well, at least we may have found out at last what Bunga Bunga means: 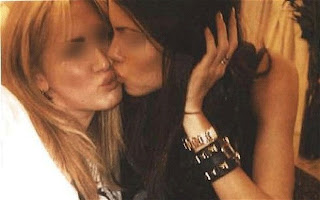 The exact meaning of "bunga bunga" is apparently a bit of a mystery. It has been used in many different ways in the past century, but one claim is that the phrase is actually a nickname for Sabina Began, a German actress and friend of Berlusconi's who says she organized the elaborate parties.

"'Bunga bunga' is simply my nickname," the 36-year-old said, according to the BBC.