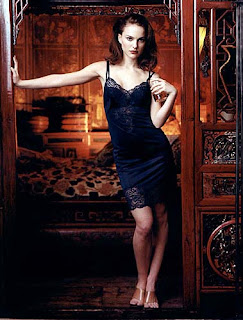 Perhaps better known as Darth Vader's girl friend and recent Oscar Best Actress winner for "Black Swan", and the 4th best dressed woman at the 2011 Oscars, Natalie Portman is among the rare Hollywood stars with a scientific background.  She left acting in 2000 to pursue a degree in psychology at Harvard:


The study investigated object permanence – the ability to understand that objects do not disappear from the world when they are out of sight, something that typically develops in the first year of life. 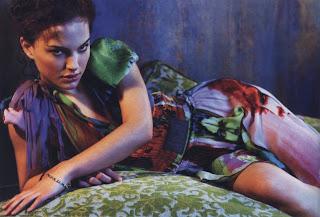 This technology relies on the fact that near-infrared light can penetrate the skull, and that blood carrying oxygen, and blood that has given up its oxygen, absorbs the light differently. 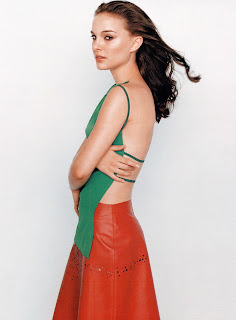 See, she's not just a pretty face and a talented actress, even if she is that, she's is, or at least has been a working scientist:


During the study, infants were shown a toy, which was then hidden under a cloth. Children who have object permanence – who know that it hasn’t disappeared – look for it under the cloth.

Children without this skill just ignore the cloth and look for something else to do, because the memory of the toy is gone.

The study tested 20 infants, every four weeks, from the ages of 5-12 months. To see what changed in the brain as the ability emerged, the researchers compared infrared light absorption from a time when the kids first looked for the toy, to an earlier time, when they just forgot that it existed when it was out of sight. 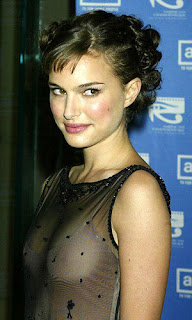 She even has that holy grail of young scientists, a published paper, which is even pretty well cited:

The paper was eventually published in the journal Neuroimage, under Natalie’s real name, with the title ‘Frontal lobe activation during object permanence: data from near-infrared spectroscopy’.

It has since been cited by at least 20 different studies that have built on its findings.

And if you want to read the study in full, it is available as a pdf file at the link below. 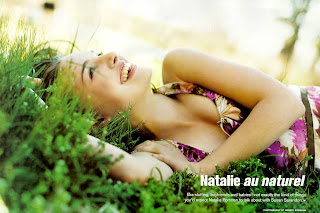 Note: the name on the paper is Natalie Herschlag, her given name.

She's welcome to come muck around in my lab any old time...

Now linked by Wombat-socho (at the the other McCain).
Posted by Fritz at 10:02 AM