Which is OK with me, as long as he still allows all the babes who want to emigrate to the US:

Russian officials portrayed the latest legislation as a tit-for-tat retaliation against a new U.S. law that seeks to punish Russians accused of human-rights violations.

Moscow's legislation—which also bans U.S.-funded civic groups in the country—puts concrete action to rising Russian complaints, voiced most vehemently by Mr. Putin, that the U.S.'s own human-rights failings give it no credibility to lecture others. 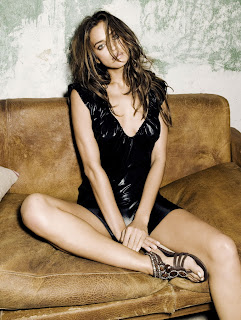 Even with the set backs in our civil rights over the last four year, we're still light years ahead of Russia; unless you live in Chicago, and then you're about even.

But the adoption ban has exposed Mr. Putin to criticism both internationally and within his own government. Critics allege that the law makes political pawns out of Russian orphans, whose living conditions can be dire and prospects for adoption often slim.

The Russian ban is set to go into effect Jan. 1. Adoption workers and Russian officials said it will effectively halt new adoptions and end those already in progress.

I hear that affects something like 40 adoptions currently in progress.  Sad, but not the worst even in foreign relations.  They could give arms to Syria, for instance.  Oh, that's right, they already have. 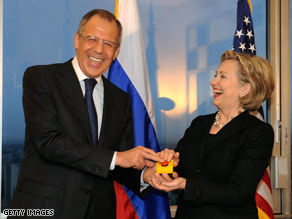 The Russian moves raise pressure on the White House to respond more forcefully, highlighting the challenge the Obama Administration faces in trying to continue its "reset" policy of improving relations with Russia now that Mr. Putin has returned to the presidency.

How's that "Reset button" working out? 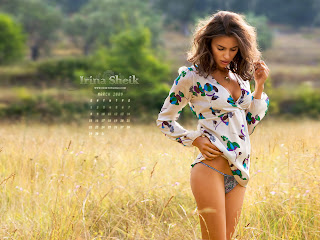 Seriously, is this the worst Vlad can do?  Keep us from adopting some unwanted white babies?  Given the Russian demographic time bomb, I can see where it might even be a valid policy:


“Russia has taken us where no man has gone before,” Eberstadt observed during a recent presentation of his book, Russia's Peacetime Demographic Crisis: Dimensions, Causes, Implications. The book was published in the spring.

Russia’s fertility rate has declined dramatically since the end of the Communist era and is now considerably below replacement level. Compounding that problem is the premature mortality rate, which resembles those found in impoverished developing countries, not those with a moderately wealthy, well-educated population. 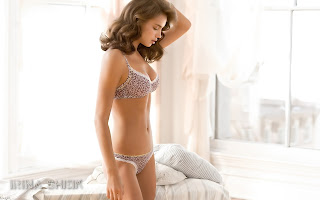 And it can't help the fertility to be driving large numbers of the good looking women to emigrate.

Life expectancy among Russians rose rapidly in the 1950s and early 1960s, stalled in the mid-1960s, and then experienced a sharp decline after 1990. Today, life expectancy at birth for an average Russian male is roughly 62 years. For a female it is 72.

Eberstadt, whose presentation was hosted by AEI in Washington, DC, readily acknowledged that neither he nor standard social science theory could fully explain Russia’s catastrophe. Russia has followed a uniquely morbid path... 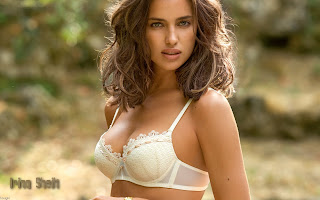 “Unfortunately, the Russian Federation is no stranger to bouts of depopulation,” Eberstadt noted. Yet the current crisis differs from the three previous declines since the early 1900s by not occurring during a time of war or famine. In the past, Russia quickly rebounded from its population dips. It remains unclear when the current decline will end.

Whatever the cause, Russia’s eroding human resource base will challenge Moscow’s ability to achieve its domestic and foreign-policy priorities. According to Eberstadt, Russia’s demographic crisis “has demonstrable and grievous humanitarian costs and manifestly adverse economic implications.” In addition, the Russian military will have difficulty finding soldiers, while Moscow’s hold over the resource-rich but people-poor Russian Far East will continue to decline.

Wombat-socho links this post at The Other McCain in his Christmas Edition "Rule 5: Come Dancing."  The Classical Liberal also picked up the link in his Rule 5 linkfest "Been Away Too Long."
Posted by Fritz at 5:00 AM