Even After Newtown, NRA More Popular than MSM 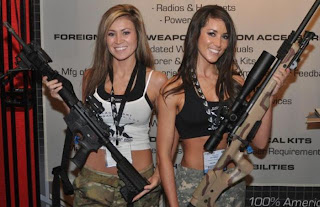 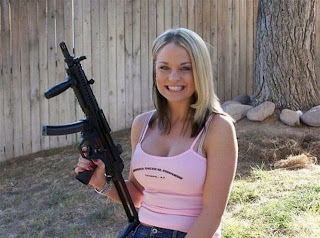 The media is well aware of their problem on this, and the shrillness of their attacks on the 2nd amendment is testimony to this.  They hope to badger and nag enough of middle America to their point of view that they can get guns removed from the hands of ordinary citizens, and they can proceed to implement their social and economic policies without fear of any opposition from an armed public.


The NRA’s image thus seems fairly resilient, as the poll shows they retain their support despite negative media attention. CNN’s Piers Morgan, for instance, tweeted as he watched Meet the Press that he was enjoying “Watching @davidgregory expose [NRA head] Wayne Lapierre for what he is – a dangerous, dim-witted, deluded menace to American safety.” 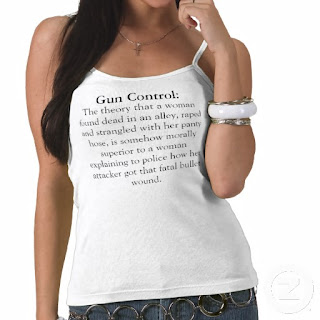 
The percentage of Americans with a very favorable view of the NRA (21 percent) is higher than it has ever been since 1993 (when it was 22 percent), before then-President Clinton signed an assault weapons ban. 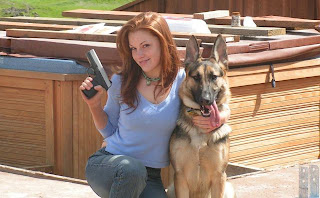 The media must be resisted in this campaign.  They're slowly winning a similar war on gay marriage using the same tactics.  Frankly, I don't give a damn about gay marriage, my dear, but I do care about the disarming of the American public. The Founding Fathers put the 2nd amendment in there early for a reason; they thought it was an important protection for a free society; and they weren't thinking about squirrel hunting, either.

The best way I know to influence the low information voter is to make something look and seem cool. Chicks with guns are cool...

Picked up and linked at the DaleyGators "DaleyBabe Helen Su and a Rule 5 Extravaganza." The Classical Liberal also picked up the link in his Rule 5 linkfest "Been Away Too Long."