Rule 5 Saturday - Terminating the Ring of the Nibelung - Kristanna Loken 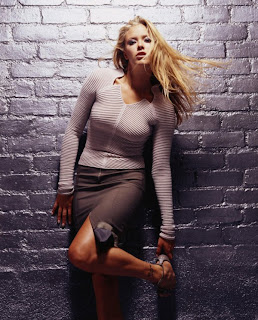 Rule 5 today honors model and movie star Kristanna Loken.  Despite the thoroughly Nordic name, Kristanna is 100% American and eligible for the presidency when she gets old enough, born in Ghent, New York in 1979.  She started acting in 1994 in day time TV as the third of five incarnation of Danielle Andropoulos in "As The Stomach World Turns".  Other TV appearance include New York Undercover", "Law and Order" (everybody but me seems to have done one), "Pensacola:Wings of Gold", the video game character Taja from "Mortal Combat: Conquest", and the comic book character "Pain Killer Jane." I even saw a few episode of the last one. 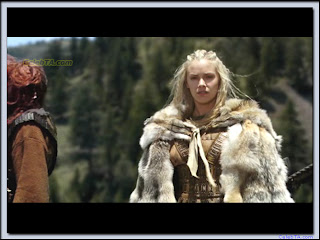 As far as feature films, she is, of course, best know as the hottie cyborgette, T-X,who came for Gov. Schwarzenegger and the John Conner and the human resistance in "Terminator 3: Rise of the Machines" (2003).  I guess it does take a woman to get it right. In the same year, she played the part of Queen Brunnhild in a very loose adaption of Wagner's "Der Ring Das Nibelung" in "Dark Kingdom: The Dragon King" for German TV. 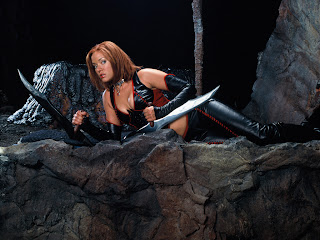 In 2006, she played the Ginger half-vampire Rayne in "BloodRayne", a rather campy offshoot of the vampire genre, notable largely for Kristanna and the other distaff cast members rather than a sensible plot and great acting.  But then, what do expect from a video game adaption.  Something to watch again on cable when it's raining outside... 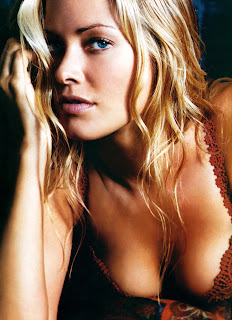 Her personal life; well, who cares really?  Wikipedia doesn't seem to know too much, but one thing leads me to think that she might make a suitable replacement for Angelina Jolie as the upper (infinite) end of the "Canonical Lesbian Hotness Scale"


"I have dated and have had sex with men and women, and have to say that the relationships I have had with certain women have been much more fulfilling, sexually and emotionally, than of those with certain men... I connect with an aura, with energy. And if the person with whom I connect happens to be a female, that's just the way it is. That's what makes my wheels turn."


Then she turned around and got married to "Painkiller Jane" costar Noah Danby in 2008. In an interview published on November 16, 2009, she announced that she had separated from Danby and was now in a relationship with a woman.

Well, that's all I got, except for more pictures below the gap. 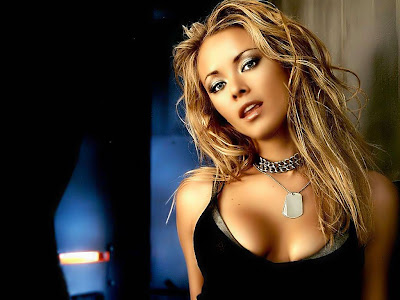 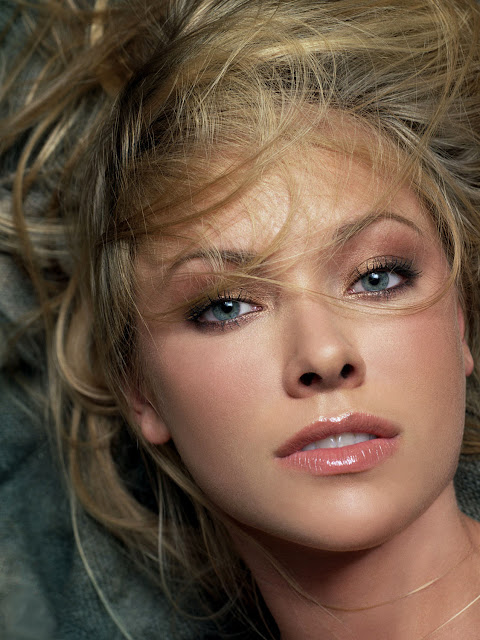 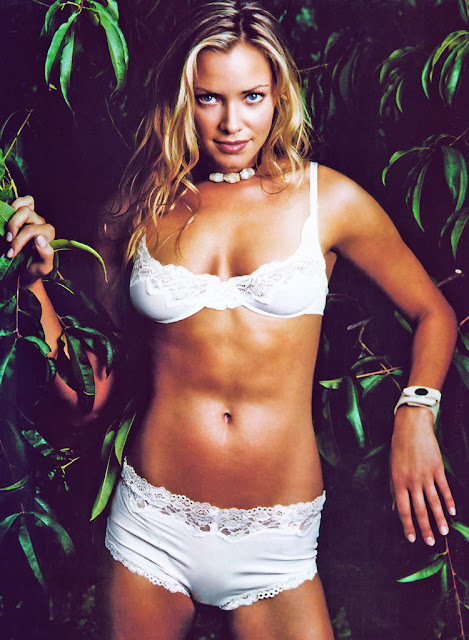 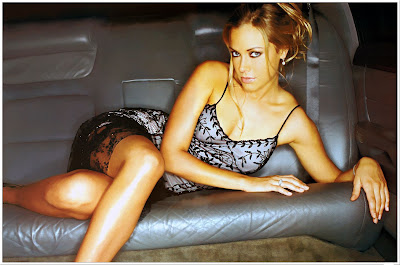 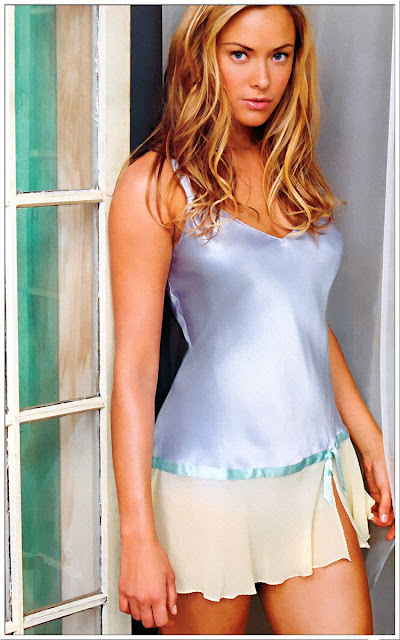 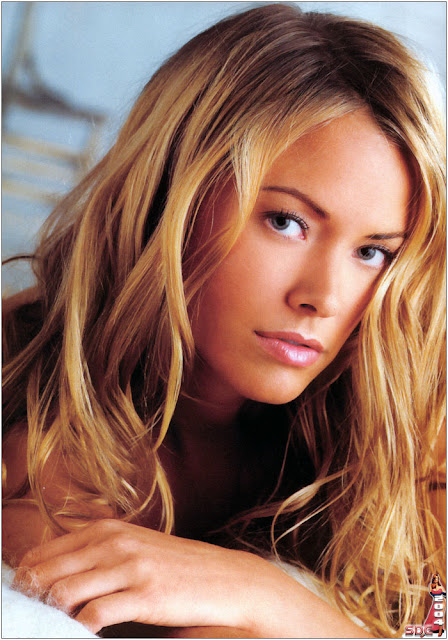 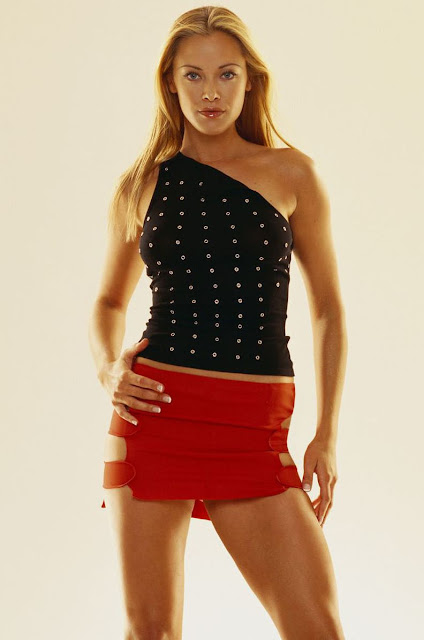 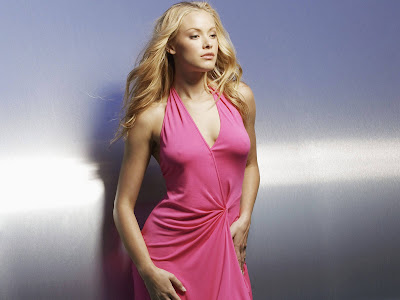 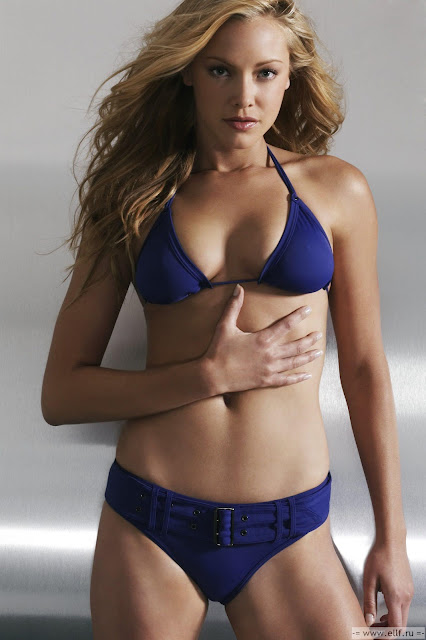 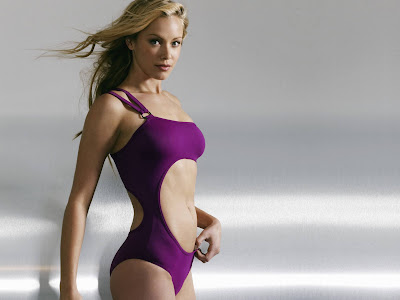 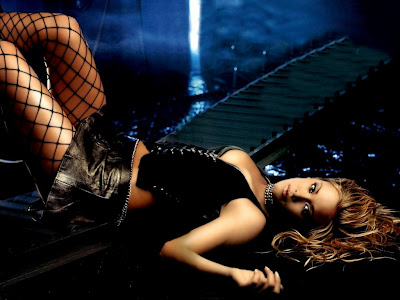 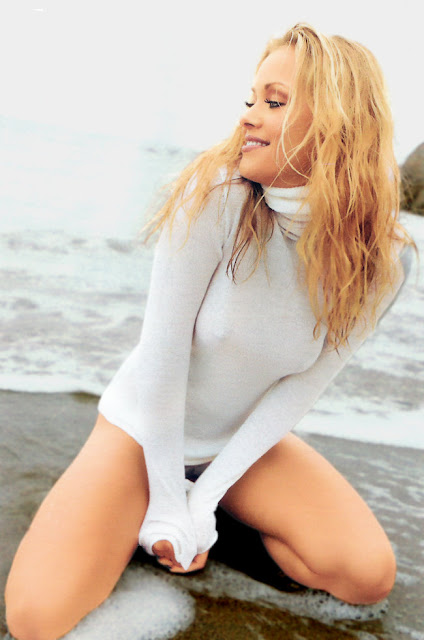 The DaleyGator gets the first link, with Ayuko Iwani, and their linkfest.  Ted went with a brunette,  Columbian Sofia Vergara is on display at A Man, A Dog and a Gun.  William Teach at Pirate's Cove is celebrating "Sorta Blogless Sunday with his usual pinup and links.  The master, Wombat-Socho at the Other McCain, includes this in his weekly link-riot, Rule 5 Tuesday.
Posted by Fritz at 6:00 AM