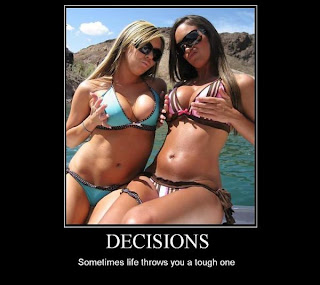 AOL Inc on Friday won the dismissal of a lawsuit by unpaid bloggers who complained they were deprived of their fair share of the roughly $315 million that the company paid last March to buy The Huffington Post website.

U.S. District Judge John Koeltl rejected claims by social activist and commentator Jonathan Tasini and an estimated 9,000 other bloggers that they deserved $105 million, or about one-third, of the purchase price. 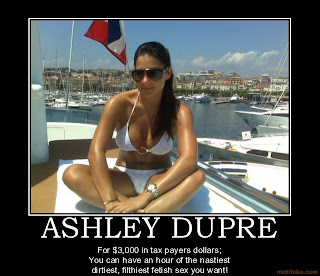 The lawsuit contended that the work of unpaid content providers like bloggers gave The Huffington Post much of its value, and that the website's sale allowed co-founder Arianna Huffington to profit at their expense. Tasini said he alone had made 216 submissions to the website over more than five years.

But Koeltl said "no one forced" the bloggers to repeatedly provide their work with no expectation of being paid, and said they got what they bargained for when their works were published.

"The principles of equity and good conscience do not justify giving the plaintiffs a piece of the purchase price when they never expected to be paid, repeatedly agreed to the same bargain, and went into the arrangement with eyes wide open," the judge wrote.

Koeltl also dismissed claims that AOL materially misled the bloggers about how often their works were being viewed, and how much revenue they were generating. He dismissed the case with prejudice, meaning it cannot be brought again.

"This is the electronic equivalent of someone writing a letter to the editor," John Coffee, a professor at Columbia Law School, said in an interview. "You are rewarded by publication, not by payment."

Which makes me a slut; well except for that little Amazon widget on the side...
Posted by Fritz at 5:16 PM