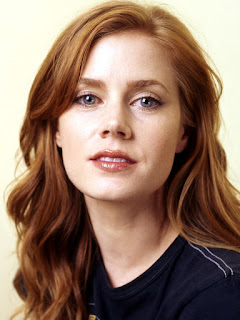 Actress Amy Adams is the subject of this week's Rule 5 post.
Born in Italy to American Mormon parents in 1974, Amy was the 4th of 7 children.  Her father was in the Army (which explains the Italian birth), and retired to become a restaurant singer in Castle Rock, Colorado.

After high school, she took a job at Hooter's to earn money to buy a car:


... there was definitely an innocence to my interpretation of what Hooters was about. Though I did learn, quickly, that short shorts and beer don't mix!"

Speak for yourself! Oh, she did... 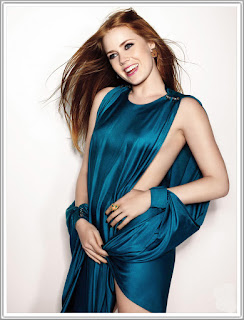 She tried ballet, and gave up, then settled on musical theater saying that ballet was:

and that her body was

"just wrecked from dancing all these years."

She played a number of minor roles from 1994 to 2002, costarring in "Drop Dead Gorgeous" with Kirsti Alley in 1999 and "Psycho Beach Party" in 2000.  She also played TV roles in such noted masterpieces as "Smallville", "That 70's Show", and "Buffy the Vampire Slayer" and "Charmed."

She also started doing voice over work, with "King of the Hill." 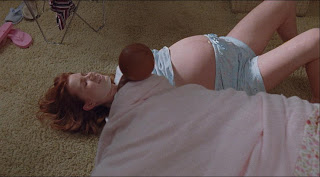 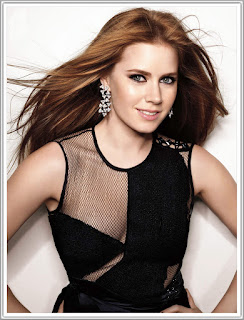 In 2005 she starred in "Junebug", the little known, but critically acclaimed story of a cheerful, talkative single pregnant woman.  The role of the cheerful, naive, but resourceful ginger has been hung on her ever since. 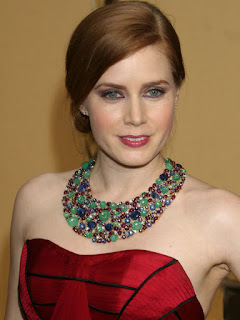 In 2007 she took that role to the extreme as Giselle in "Enchanted", the half animated, half live action movie in which she portrayed a storybook princess. 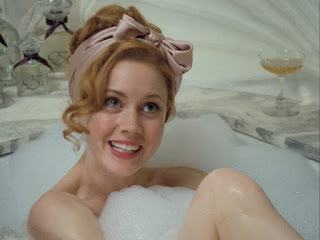 In 2008, she starred as, well, the vivacious, naive, red headed actress in "Miss Pettigrew Lives for a Day", which seems to have provided Miss Adams the ability to be herself, and get paid for it.  Sweet work, if you can get it. 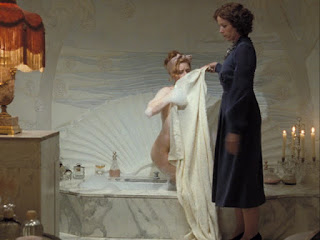 It also seems to have provided her an excuse to show a fair amount of innocent skin... 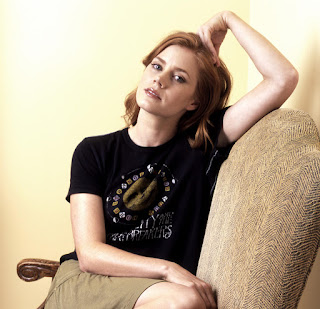 She has also starred as a vivacious, well you know, Amelia Erheart in "Night at the Museum: Battle of the Smithsonian"


She's currently has two movies ("On the Road" and "The Master" in post production and is in the midst of filming yet another "Superman" flick, in which she will portray the naive, vivacious Lois Lane, hopefully as a red head... 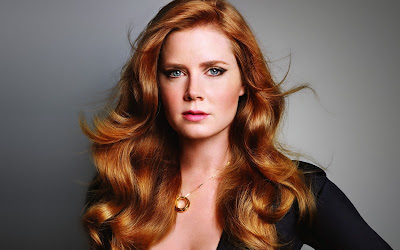 This week Ted features Laura Vandervoot as his 29th Weekend Woman.  Thanks to Wombat-Socho for listing this, and my other posts in this weeks Rule 5 compilation "Boxing Day Edition" at the Other McCain.
Posted by Fritz at 6:00 AM