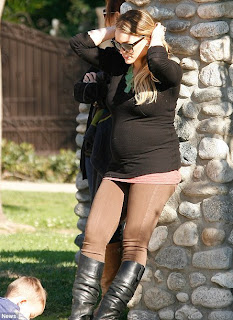 Hilary Duff gets some mummy practice at the park

She's got until March until she's due to give birth but heavily pregnant star Hilary Duff already looks like she's struggling with the aches and pains of carrying the extra weight.

But the singer/actress didn't let that stop her enjoying a post-Thanksgiving day out at Coldwater Canyon Park in Los Angeles on Friday.

The Disney star, who headed out with her husband, professional ice hockey player Mike Comrie, was seen supporting her aching back with her hands while she played with the children at the park.

Another young actress I know almost nothing about.  Oh well. I can fix that. 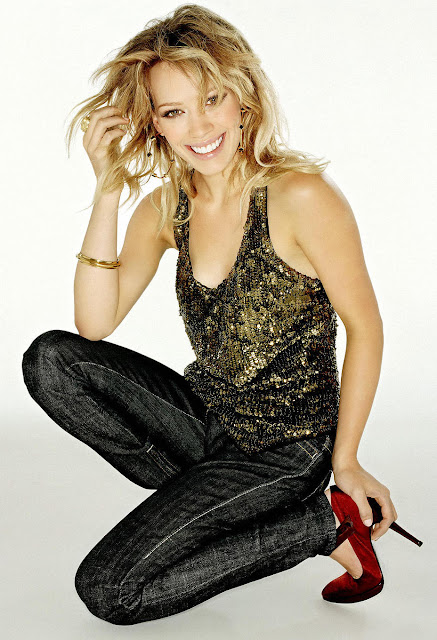 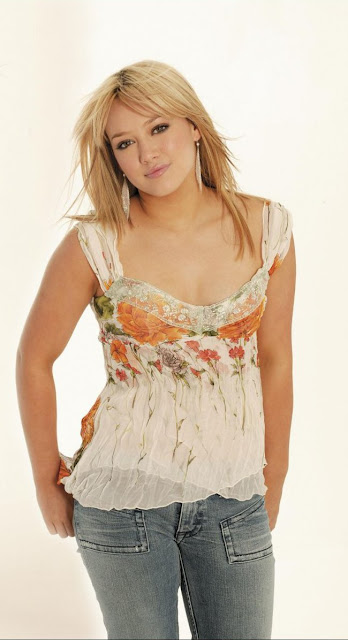 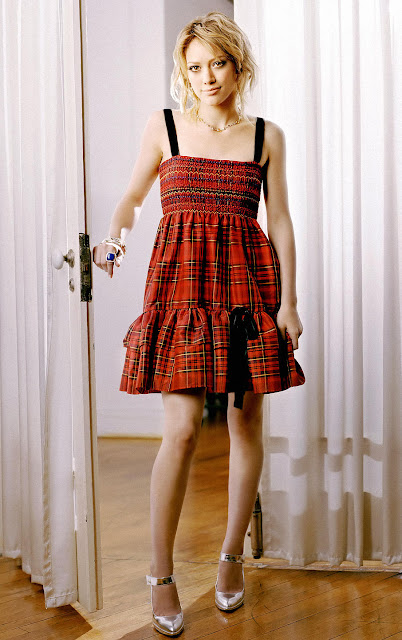 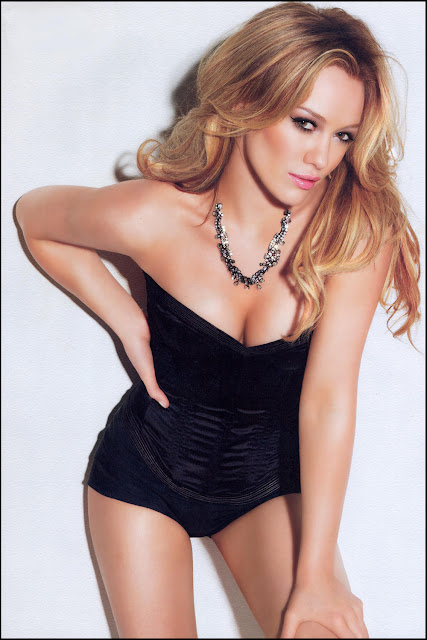 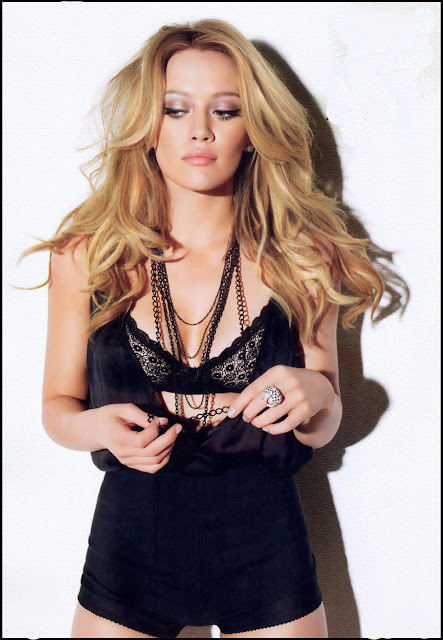 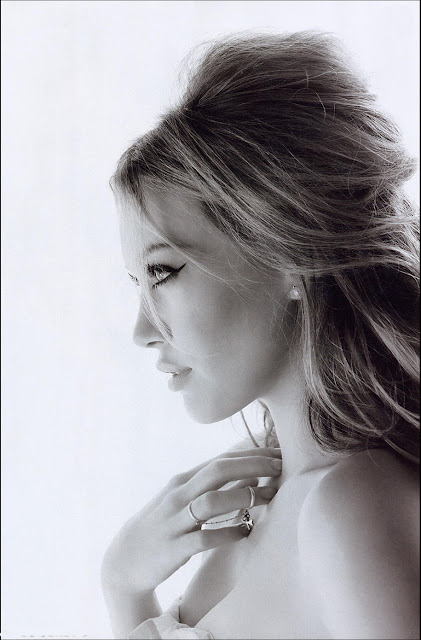 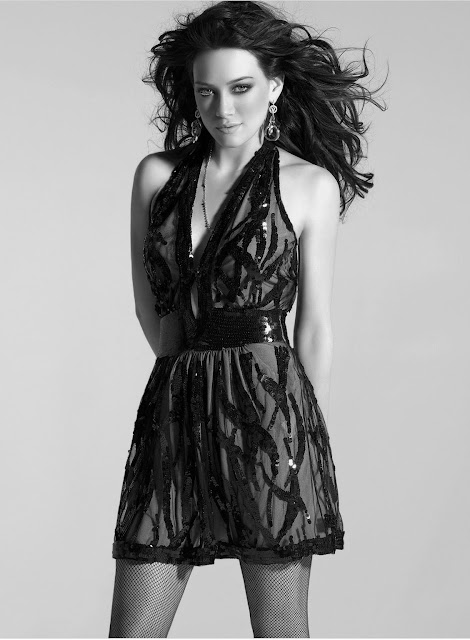 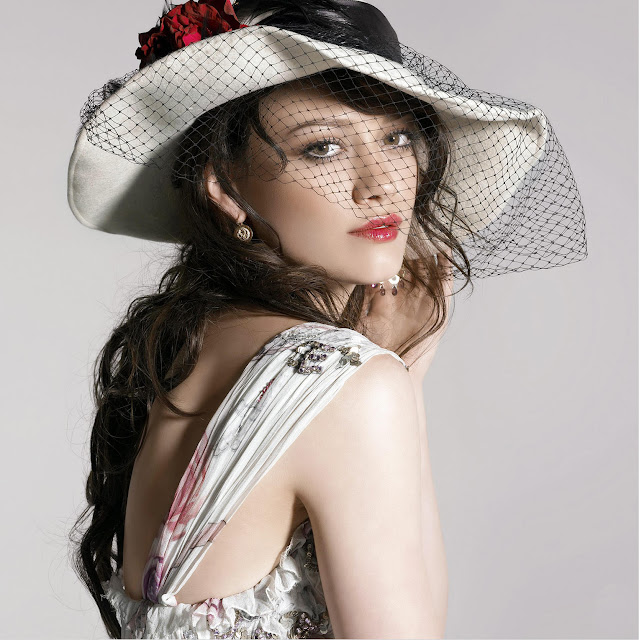 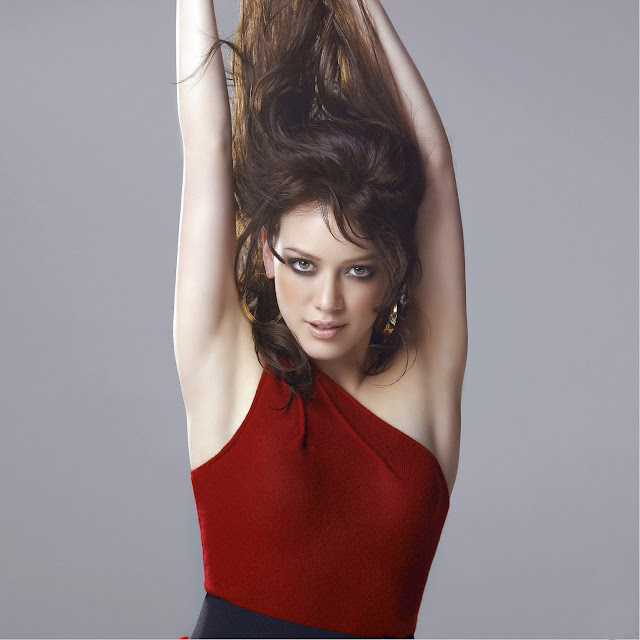 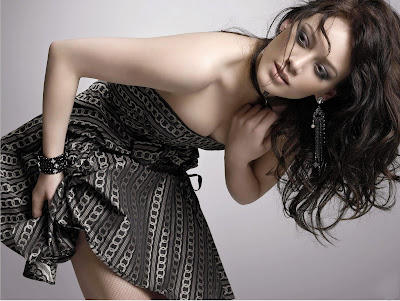 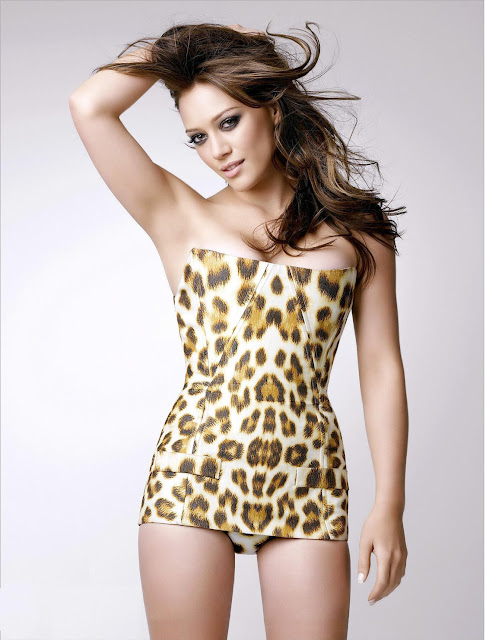 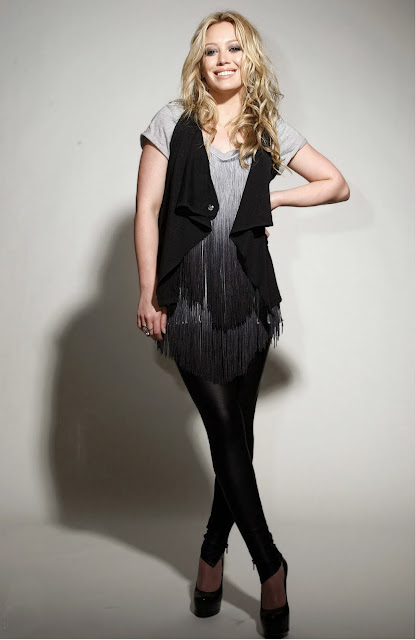 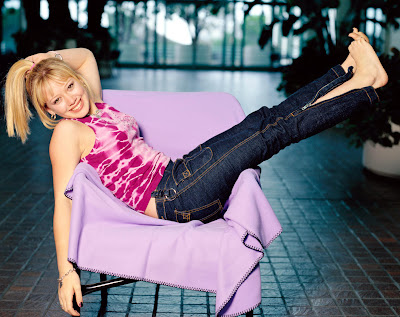 I'm pretty sure this Rule 5 post was inspired by an item featured in Live at 5 by Wombat-Socho at The Other MCain.  I just can't figure out which one... Ted has Lucy Pinder this week, while Maggie at Maggie's Notebook has Daniella Pestova, the Czech SI cover model. Linked by William Teach at Pirates Cove in his Sorta Blogless Sunday Pinup, and by The Classical Liberal. And, as always, thanks to Wombat-Socho for including this in Rule 5 Monday at The Other McCain.
Posted by Fritz at 6:00 AM