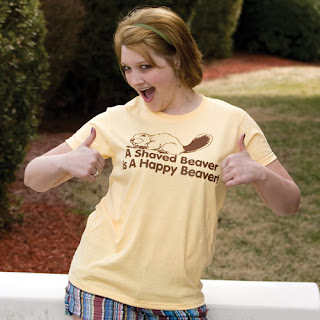 The suggestion from a Canadian senator that Canada should replace its national emblem has sparked a national debate about what it means to be a Canadian in the 21st Century.

Beaver or polar bear? This is the stark choice Canadians face as they rethink how they want to present themselves to the rest of the world.

It all started when a Conservative Senator, Nicole Eaton, "dissed" the beaver, Canada's official emblem since the 1970s.

The "dentally-defective rat" - as she called it - was deemed yesterday's animal. 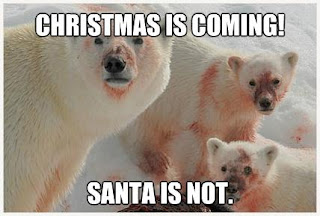 As a graduate of Oregon State University, whose mascot is "Benny the Fighting Beaver", I have to come down on the side of the Polar Bear on this one.  I wouldn't want Canada to continue to be associated with my Alma Mater..


Cue lots of puns about "gnawing fears" and whether the nation should '"give a dam". The polar bear, she claimed, would better reflect the spirit of the nation.

The debate could be summed up as follows: The beaver, humble and industrious, represents Canada's colonial past, an era when hardy pioneers schlepped through the wilderness in search of fur for fashionable Europeans.

It was the relentless pursuit of beaver fur that drove Canada's early expansion. "A bygone era," cry detractors. Besides, as one columnist put it, Canadians are tired of being perceived as a nation of "apologetic fur trappers". 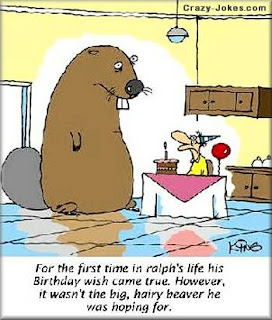 And besides, the kind of jokes you can do with beavers are unbecoming of a nation of Canada's stature...


The polar bear, on the other hand, is a majestic creature. In the words of Canada's national anthem the defender of - "The True North, strong and free".

Despite its cuddly appearance, it is no cutie. Rather, a ruthless predator at the top of the food chain. One of life's winners.

"A bully," cries Team Beaver, though the earnest protests are drowned out by the roaring bears.

The debate has set fur flying across the country. 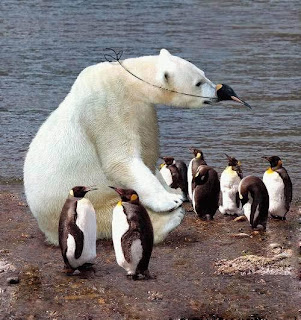 But, beneath the comedy, there are some serious undertones. Canada, for so long seen as a country of moderate beaver types, has actually been undergoing an identity makeover for a few years now.

Under the Conservative government of Stephen Harper, many believe it is becoming a much harder place. 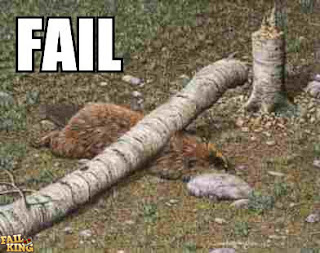 Witness the government's increased military spending. The staunch defence of the highly polluting tar sands industry. The reduced funding for arts programmes. The "super-prisons" proposed under tough new crime laws. The steely determination to defend and exploit the country's Arctic territory - the polar bear poised to see off Russian interlopers.