T'was the Day After Christmas

Alex and Kelly came down from South Park Christmas Eve, and brought their little dog, Hendrix.  Much of the antics of the last two days has concerned the relationship between Skye and Hendrix, separated by a vast gulf of age and personality.  Still, except when food is involved, they get along well, and after a short reintroduction period we left them alone after dinner, and went to see the new Sherlock Holmes flick at the local theater. 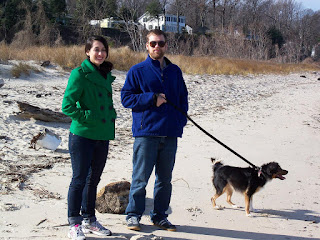 Like most movies it was fun, but not deep. Sorry, I don't have the time or skills to do a Plinkett style take down, but our purpose in movies is not to find their faults.  As someone who knows physics moderately well, it's not hard to find implausible actions in an action flick.  That's why they call the "special" effects.  It was fun to watch, and fun to make fun of later, and that's enough. 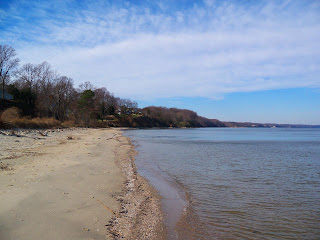 We woke up Christmas morning and dove into the pile of presents.  Someone think I'm catching a lot of fish next year, as I received three fillet knives, (two "regular" and one electric).  The dogs got bones, and the women got clothes. I also gave Georgia a four port hummingbird feeder, which won't get use now until the weather warms and the hummers return.

The big story of the Christmas this year was the Alex got a banjo, which he had been hinting around about.  We shopped a bit and found one we thought he might like in Catonsville at  Appalachian Bluegrass.  He spent much of yesterday trying to retrain his fingers to do banjo rolls instead of guitar picking patterns.  We also picked one up for me for less than half the price, so I can try it out. 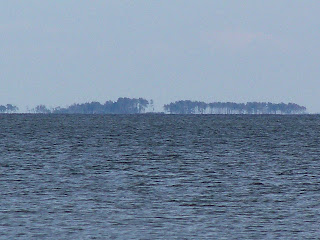 After trashing the front room, we headed out to IHOP for breakfast.  The place was jammed and service was slow, but the miracle was that they succeeded at all, so we were content to talk and sip coffee until they managed to make breakfast.

After we returned from breakfast (around lunch time), we headed off the to beach for a short walk with Hendrix and Skye.  It was pretty nice weather for the beach walk; a bit windy but mostly west, which gives us cover, and makes the beach calm.

Later in the afternoon (after lots of banjo practice), we headed off to our friends house for Christmas dinner.  We've been alternating houses for Christmas dinner since the late 80's.  This yea is was their turn.  We had a great dinner, and get together, and came home, and I had no inclination to blog at that point.
Posted by Fritz at 9:00 AM