What Is It About the Keystone Pipeline...

That the Obama administration find it necessary to oppose? 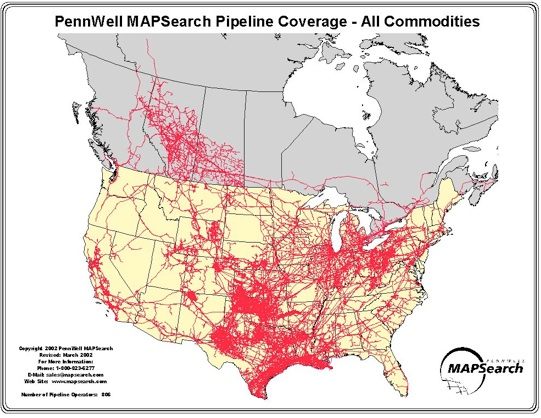 The White House sent new signals Sunday that President Barack Obama may be forced to kill TransCanada Corp.'s Keystone XL oilsands pipeline if his administration is forced to make a decision on the project within 60 days.

Gene Sperling, a senior economic adviser to Obama, told CNN that legislation requiring a final ruling on Keystone XL within two months could doom the pipeline because there's not enough time to complete a new environmental review.

Clearly, there's nothing particularly unusual or dangerous about pipelines in general.
Posted by Fritz at 7:08 AM