Kirsten Dunst - Who Wants My Babies?

Sadly, even the the business of being a high powered star is not enough to stave off the ticking of the biological clock: Kirsten Dunst: Who'll Have Kids With Me?


As she prepares to turn 30 in April, Kirsten Dunst faces a dilemma: She's ready to have kids, but she worries that guys her age might not be.

"I thought when I reached 30 I'd have a lot more figured out," the actress says in the January issue of Lucky magazine. "Until you have a kid, you're just looking for your partner. And guys have a Peter Pan vibe. They're 35, and they act like they're 25."

She admits: "That's what scares me about being in my 30s: not finding someone to have kids with."

OK, who's kidding who here. There are lot's of guys willing to be sperm donors... 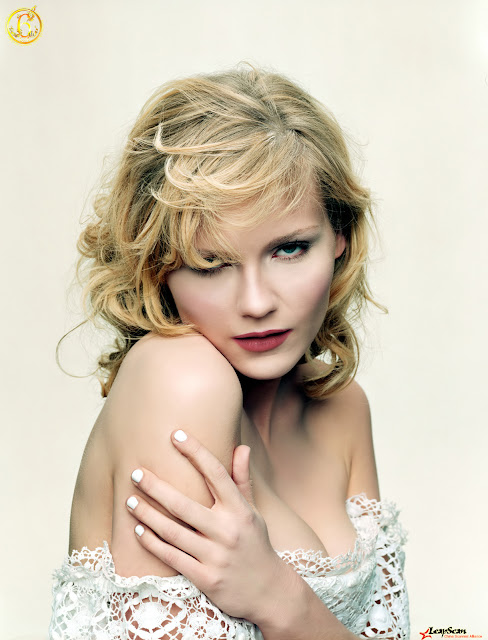 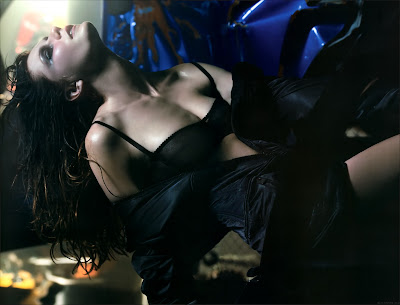 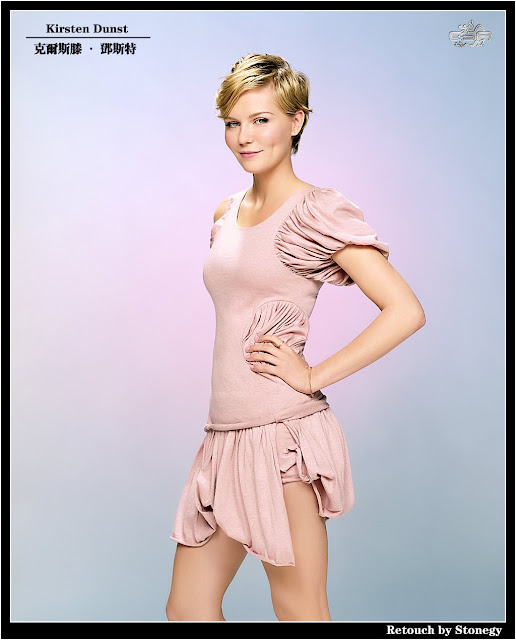 I mean, come on, what you really want is someone who'll hang around afterwards:

Found at "The Other McCains" under Live at Five. I must be back in Wombat-Socho's good graces this week, as this post and a few others were listed in his ginornous list of Rule 5 posts.  Also linked by The Classical Liberal in his new link list.
Posted by Fritz at 6:00 AM