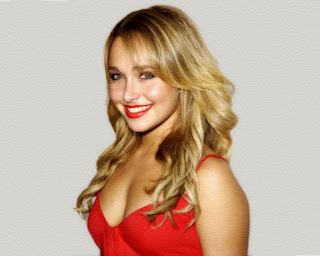 I'm breaking  my trends and choosing an American woman for Rule 5 this week.  Hayden Panttiere is probably best known for her role as Claire Bennett, the indestructible cheerleader in Heroes.

Oh, and get your mind out of the gutter; Panttiere means "baker" in Italian. 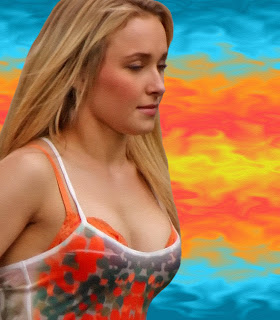 However, she started acting at 11 months of age, in a Playskool advertisement, so the the ingenue act really is just an act. 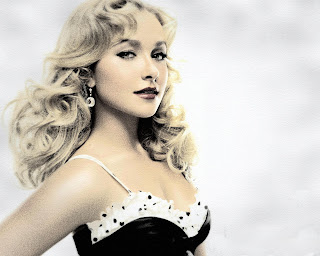 She cut her teeth as a child in the soaps, both "Guiding Light" and "One Life to Live".  I'm trying not to hold that against her. 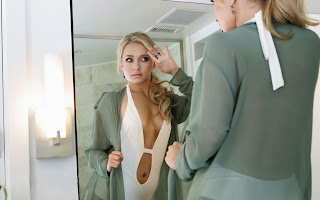 Another prominent role was "Beth Cooper" in "I Love You, Beth Cooper!"  She did the voice over of "Dot" the bug in "Bugs Life" as well.  (Why waste looks like this on a voice over?). In all she's been in over 20 movies. 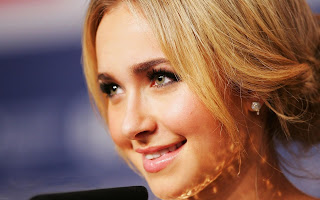 She has also done voices for video games, "Kingdom Hearts", and "Kingdom Hearts Birth by Sleep", neither of which I've heard of.  To be fair, I really haven't played a video game since Quake II. 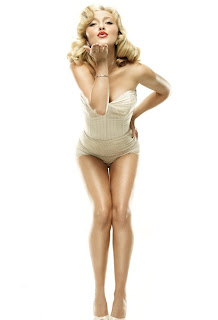 She has a misspelled tattoo running down one side of her body. It reads "Vivere senza rimipianti", which, in Italian might mean "To live without regrets" if she had spelled it "rimpianti"  Deliberate?  It would be an amusing statement, if so.

I couldn't find a photo of that... 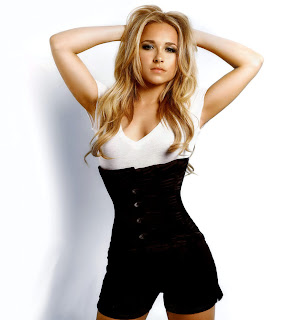 She also sings, having been nominated for a Grammy for her song in a "Bugs", and having recorded songs for several other movies

See below the jump for more pictures of Hayden. 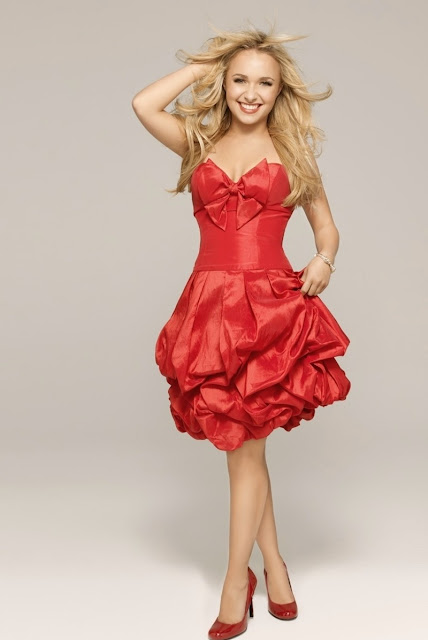 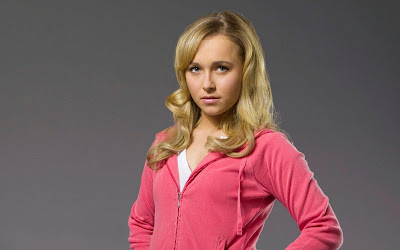 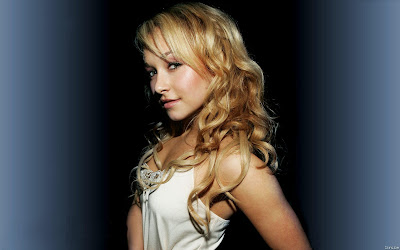 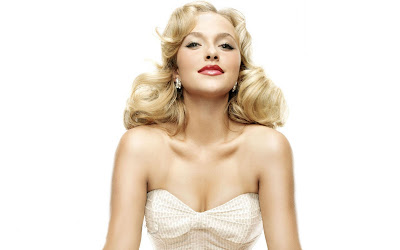 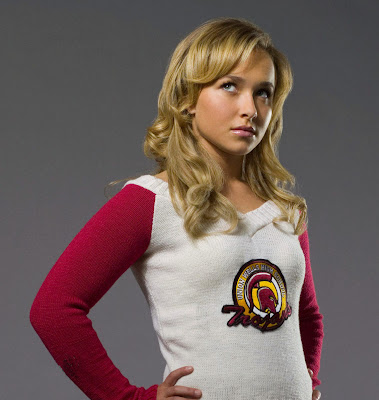 Thanks to Maggie at Maggie's Notebook for picking up the link in her homage to that Princess of Skanks, Paris Hilton.  Thanks to the Rule 5 Wombat at The Other McCain's for the link and his weekly Rule 5 omnibus. Then Jake Finnegan checks in with his Burklesque Babe of the Week, Jasmine Waltz.  And more; The Classical Liberal links it too!
Posted by Fritz at 6:00 AM