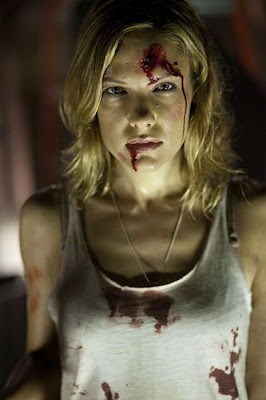 The day after cataract surgery this week, I found my eyes resting on Kiele Sanchez, playing the vampire killer Stella Oleson in "30 Days of Night: Dark Days", the sequel to the original "30 Days of Night".  What can I say, she looked good in a blood soaked T-shirt. 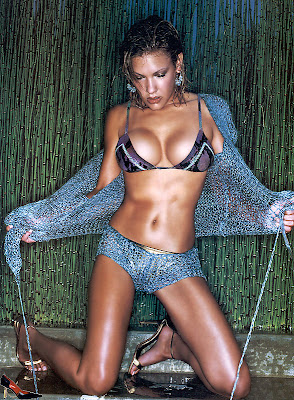 I recognized her as the love interest, Callie Cargill, from the "Glades", a quirky detective show on AE the last couple of years, and wondered if there was enough material on her to be worthy of a full Rule 5 post.  I hope you'll agree there there's more than sufficient. 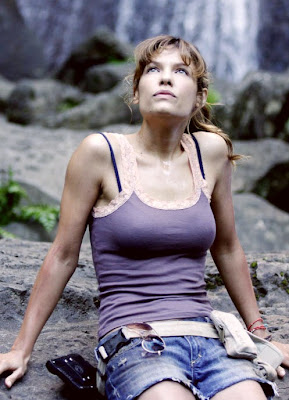 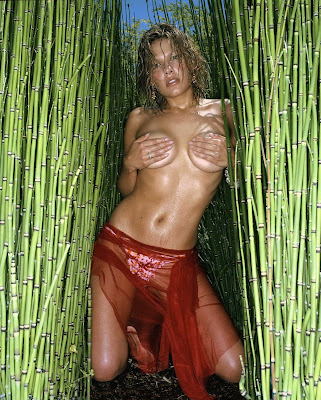 My extensive research (Wikipedia and IMDB; I'm nothing if not thorough) revealed that she has also had the role of Nikki Fernandez in "Lost", the meandering ABC melodrama about some morons marooned on a tropical island with Polar Bears.  I was shocked, shocked, to find that the writers were winging it, and had no intention of ever really explaining all that BS.  I followed it for a while, but gave up after it got too silly. She was killed off after six episodes because her character made too much sense for the fans.


A native Chicagoan, born in 1976, she has, of course, moved to L.A. to be closer to the action.  She began acting in 2000, with a number of TV roles to her credit, and a few movies, including "Insantarium", a 2008 video Zombie flick.  In 2009 she also starred with a previous Rule 5 zombie killer Milla Jovovitch in "A Perfect Getaway", a movie a about a tropical island vacation gone wrong.  Has she been type cast, or does she just choose roles in tropical settings? 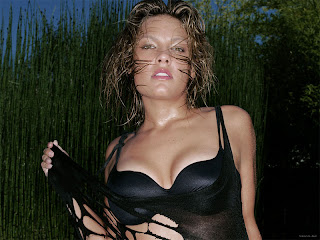 Most recently (2011) she played in a TV movie for "Burn Notice", another cable TV drama, which I occasionally use to fill in when network TV sucks (which is most of the time), and Deadliest Catch is in reruns...

That's about all I got.  Enjoy the rest of the pictures. 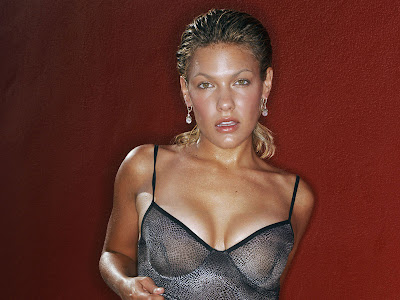 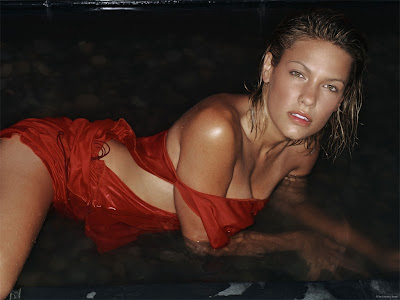 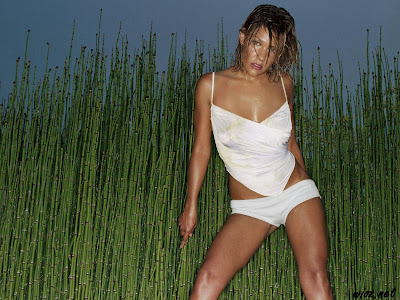 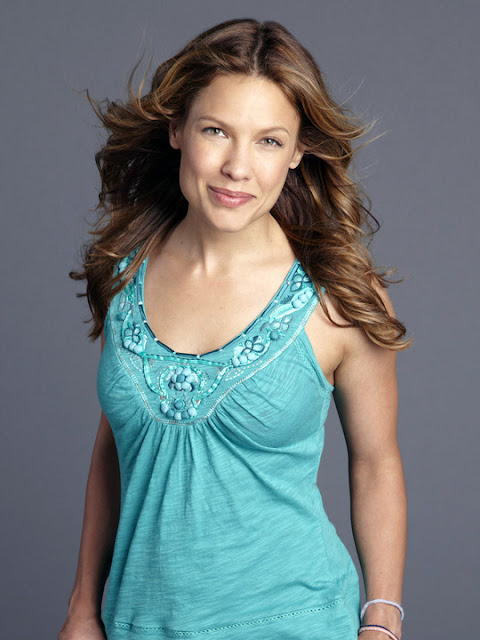 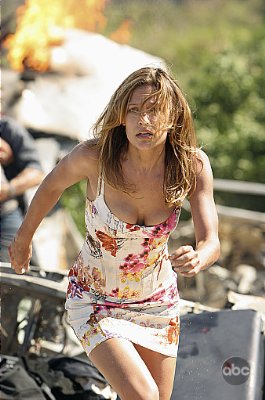 As usual, Maggie is the first to link with Luisana Lopilato! Jake Finnegan checks in with his Burkalesque Babe of the Week, Anna Chapman. Li'l Brother beat me to Summer Glau.  And first on the list at The Other McCain's this week.  Thanks Wombat!
Posted by Fritz at 6:00 AM