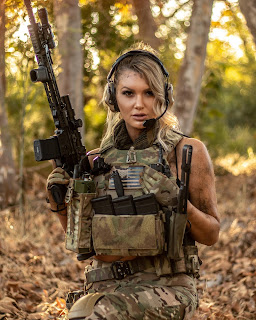 The U.S. Capitol Police alerted its rank-and-file this month that FBI lab testing of long-approved body armor has uncovered a previously unknown flaw that can subject female officers to deadly ricochets from bullets.

The advisory, obtained by Just the News, revealed that the FBI first detected the problem, known as the "skip effect," when it "departed from legacy testing protocols in a desire to test body armor in an 'as worn' condition, and to account for various body shapes and sizes." 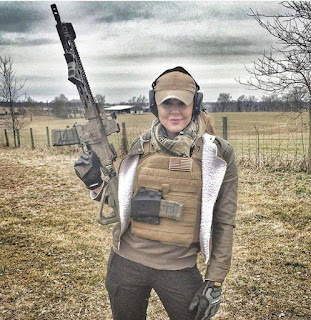 "The testing revealed that when a projectile strikes the female body armor at an extreme angle on the upper chest area, the projectile does not penetrate the body armor, but rather, skips or deflects off the surface of the armor into the neck region," the advisory explained. "Because of the angle at which female body armor lays when worn, projectiles may skip off the top center of the female armor and travel to the area of the jugular notch" in the neck where the jugular vein passes.

The advisory said the current body armor that had been utilized by the FBI, Capitol Police and other law enforcement had been certified by the National Institute of Justice (NIJ) for years, but the FBI decided to create new testing to take into effect among other things the curvature of women's bodies on potential ricochet. 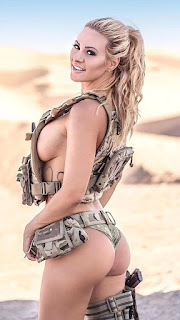 At least they don't cite any cases where it happened, which is a good thing.

After the FBI tests unmasked the "skip effect," Capitol Police sent its armor to the FBI Ballistic Research Facility and confirmed the same problem and has assembled a team of executives and union members to find a fix, the memo stated.

"The USCP is committed to maximizing officer safety," the memo stated. "Therefore, although all Department body armor is certified by the NIJ, the Department is immediately undertaking steps to mitigate the risk outlined above for our female officers. To be clear, this is not an issue specific to USCP-issued body armor, or FBI body armor, but rather a newly discovered risk with all known commercial body armor. Body armor simply has not accounted for certain body shapes and 'as worn' conditions when being developed, tested, and certified.

I can't imagine the reason that body armor would fit differently on men and women; can you?

The Wombat has Rule 5 Sunday: Mrs. Verlander Goes To New York ready on time and under budget at The Other McCain.