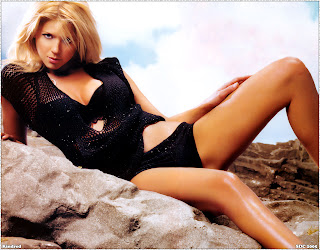 Honestly, I can't remember why I chose Tara Reid as a subject for this Rule 5 post.  It may have been that I ran across this article on how she fell ill with pancreatitis in France in July, or maybe her name came up in another Rule 5 hunt. 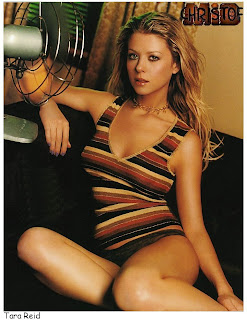 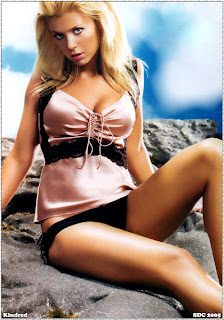 She's had adventures in cosmetic surgery, having had her breasts and lips done and redone.  At this point, who cares what's natural?


Since "Alone in the Dark" in 2005, and being nominated for a Golden Razzie for Worst Actress, her career in movies has languished, even as her career as a celebrity skank has taken off. 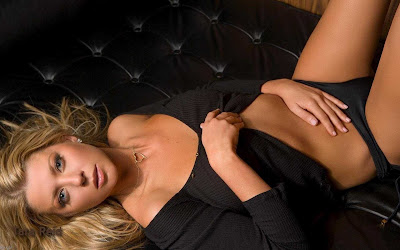 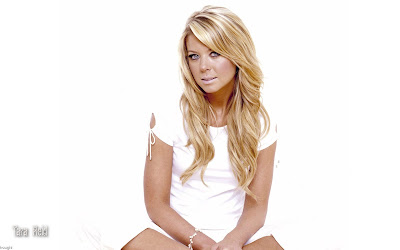 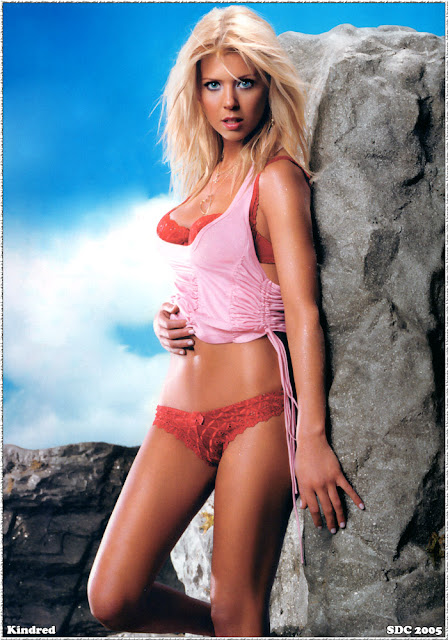 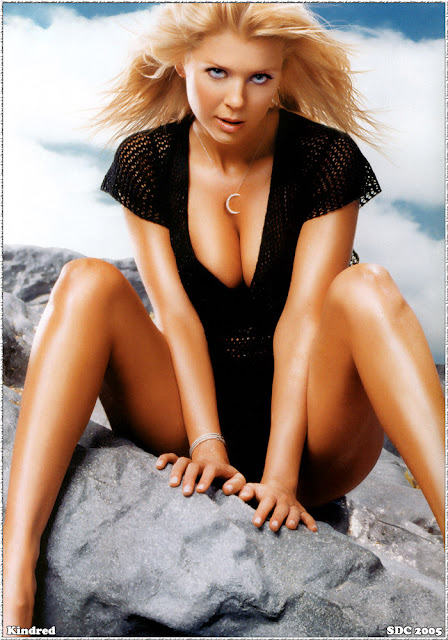 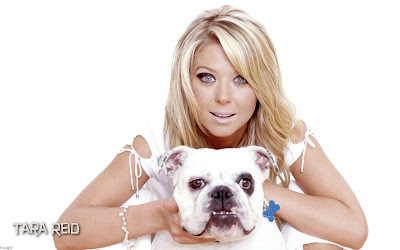 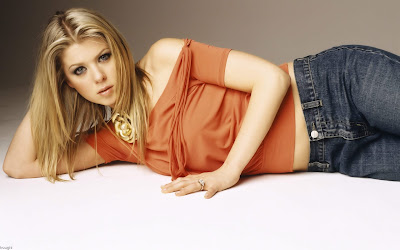 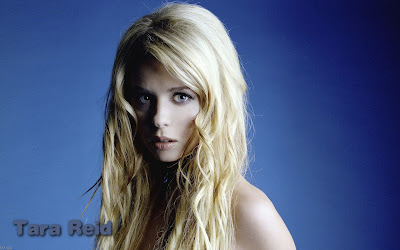 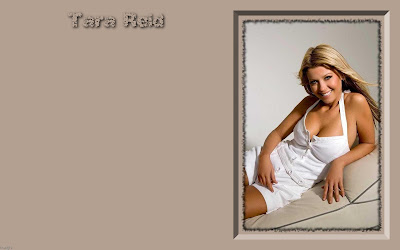 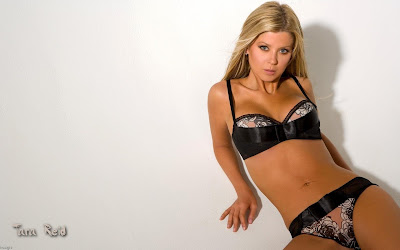 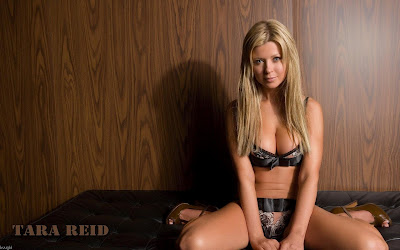 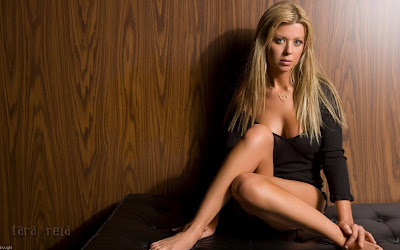 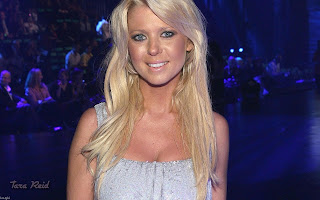