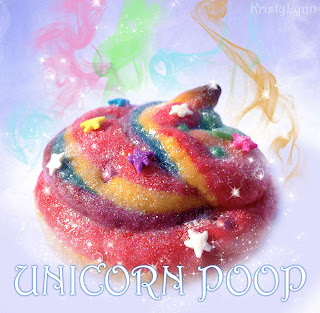 The impact on poor communities of cutting Chesapeake Bay pollution through credit trading is being questioned.

The nonprofit Center for Progressive Reform said Wednesday that a new report finds that even if trading cuts overall pollution, it might still have a negative impact on low-income and minority communities.

The trading system allows some polluters to buy credits for cuts made by others. Supporters say that can encourage additional cuts by some polluters who could then sell credits. But the authors say the buyers of the credits could create pollution hot spots. The center says the programs do not ensure the benefits of pollution reduction are shared by poor and minority communities.