I'd Do Anything for Love (But I Won't Do That) 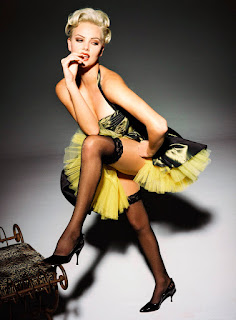 
Members of the Civilian Disarmament Industrial Complex were all atwitter back in 2015 when news broke that Charlize Theron had persuaded Sean Penn to dump all of his guns. And why not? Celebrities are never targets of criminals.


Penn, now 59, made the decision to give up his guns at the behest of fellow Oscar-winning actor Charlize Theron, whom he dated from 2013 to 2015. (The 44-year-old South African actress’s anti-gun beliefs were formed as a teenager, when her abusive father drunkenly shot at her and her mother. Theron’s mother fired back in self-defense and killed him.)
“I’m a self-proclaimed alpha male who owns 67 firearms,” Penn told a star-studded crowd at his 2014 “Help Haiti Home Gala” in Beverly Hills, as reported by the Daily Mail. “But I’ve had my mind changed about guns by a strong woman, a beautiful South African woman.” 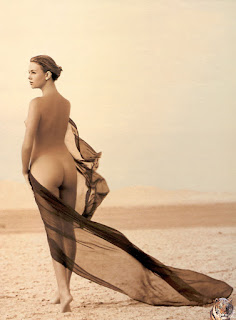 Seems to me should value the right to self defense.

What’s a once-popular Hollywood star to do with all of his gats when his then-significant other decides she can’t live with them in the house? Simple. Commission a sculpture.

Penn auctioned off the guns for charity (Anderson Cooper was the high bidder) and then hired sculptor Jeff Koons to create, well, a thing made of all of the unwanted firearms welded together into one tall hunk of metal. And it’s named Uli.

Or as artnet.com calls it, a dark totem-like statue.

The Wombat has Rule 5 Sunday: Elle MacPherson up at The Other McCain on time and under budget.
Posted by Fritz at 5:54 PM