For this week's Fish Pic Friday, we're featuring African Pompano, which is neither exclusively African, nor a pompano:


The African pompano (Alectis ciliaris), also known as the pennant-fish or threadfin trevally, is a widely distributed species of tropical marine fish in the jack family, Carangidae. The species is found in tropical waters worldwide, with adults often inhabiting coastlines, while juveniles are usually pelagic, floating with ocean currents. The adult African pompano is similar in appearance to the other members of the genus Alectis, with the concave shape of the head near the eyes; the clearest distinguishing feature.


The African pompano is distributed throughout the tropical oceans and seas of the world in a temperature range of 65 to 80 °F (18 to 27 °C), although is more often found in coastal waters. The species has been recorded from both the east and west coasts of the US, South America and Africa, throughout the Indian Ocean and along Asia and Australia, as well as many islands in the Pacific. The African pompano range into more temperate waters, with juveniles in particular captured off southeastern and western Australia, presumably carried by ocean currents.

The Wombat has Rule 5 Monday: Hayley Atwell out on time. 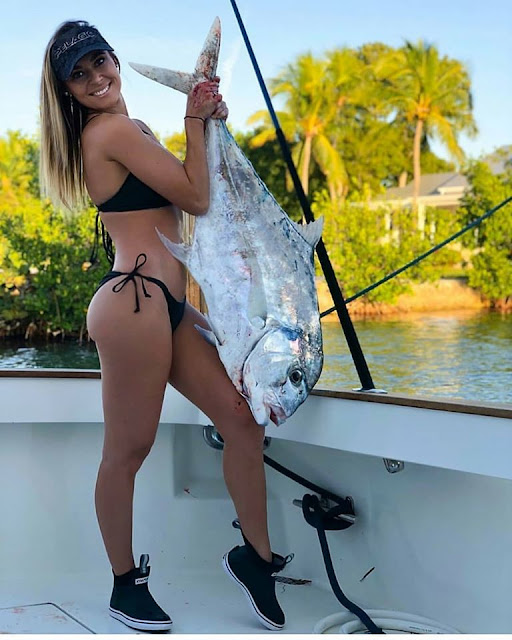 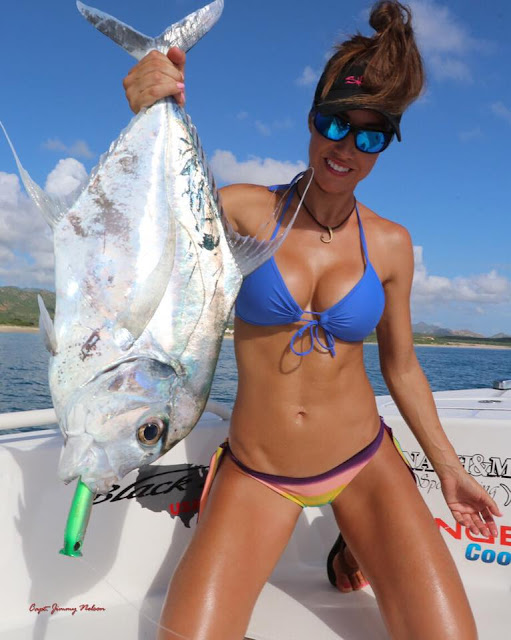 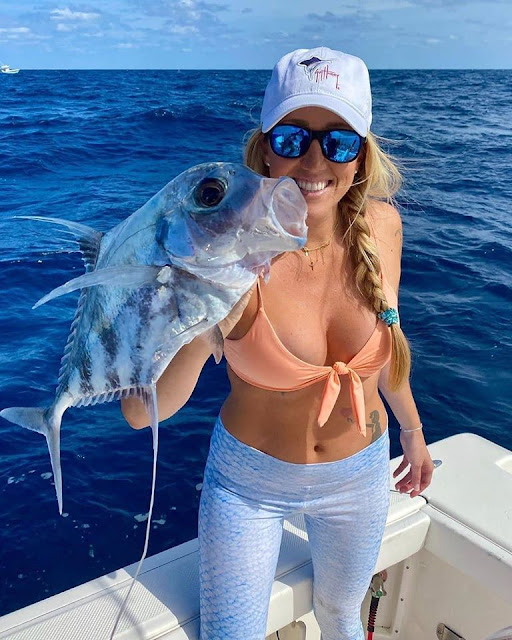 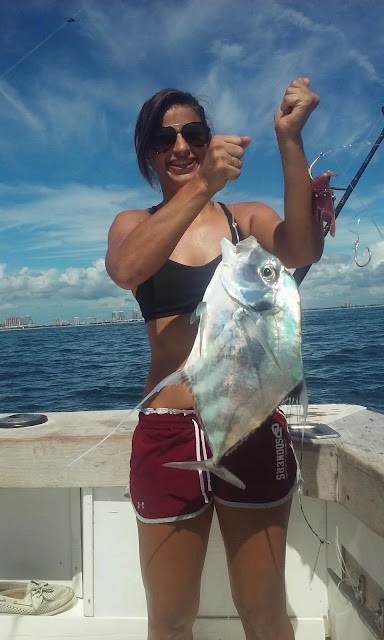 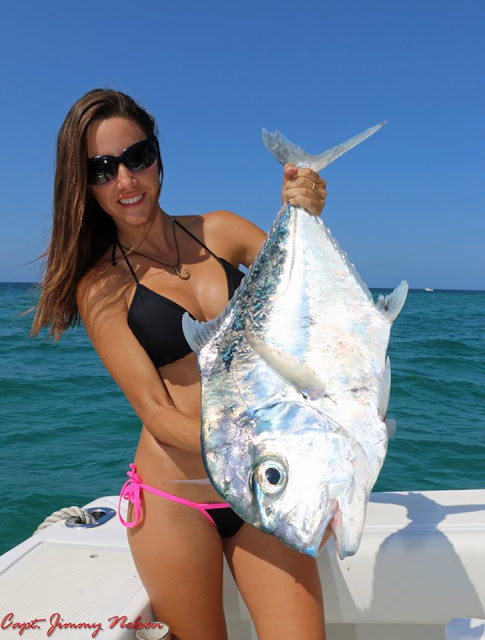 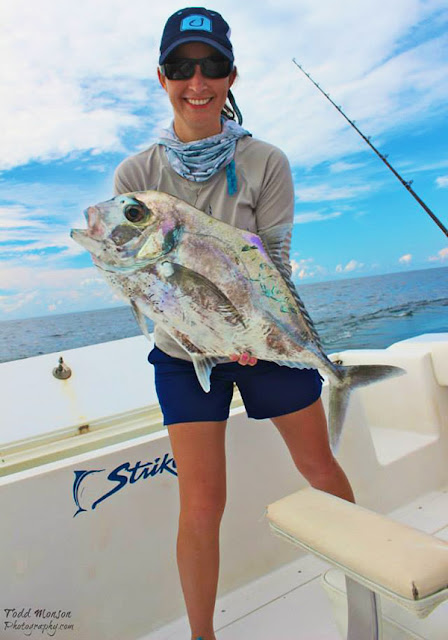 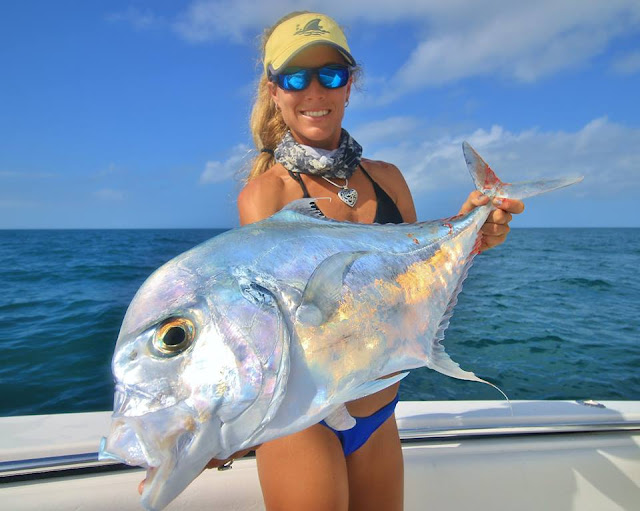 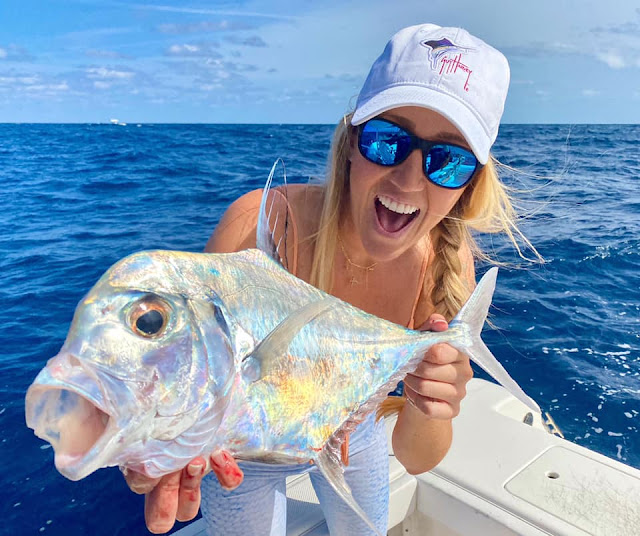 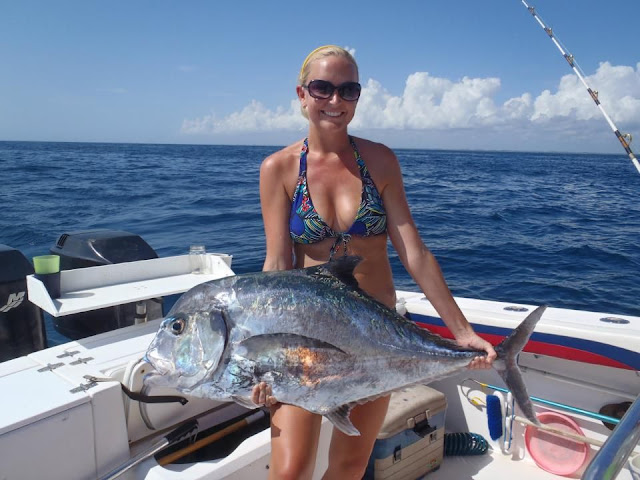 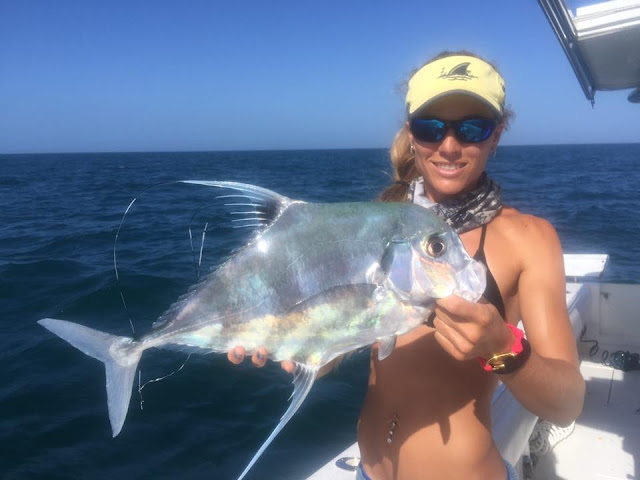