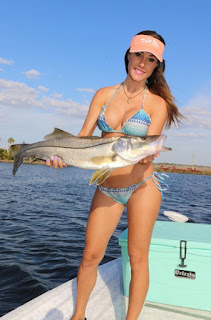 This week's featured fish is the Snook: 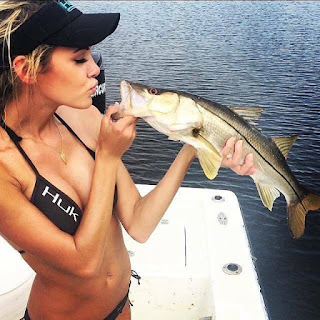 The common snook is an estuarine-dependent fish species. Within estuaries, juvenile common snook are most often found inhabiting areas such as coastal wetland ponds, island networks, and creeks. Despite being a euryhaline species of fish, common snook do show a tendency to gravitate towards lower salinity conditions in the early stages of their life. By being able to adapt and thrive in both high and low salinity conditions through osmoregulation, common snook display a high level of habitat plasticity. Common snook are opportunistic predators whose feeding habits indicate that there is a positive relationship between their size and the size of their prey, meaning that as the snook grows it feeds on larger and larger prey. Common snook have been found to occasionally engage in cannibalistic activities, though this behavior is rare. 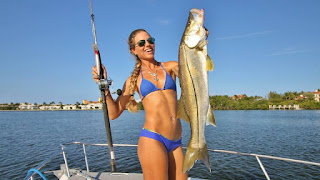 Centropomus undecimalis is widespread throughout the tropical waters of the western Atlantic Ocean from the coast of the North Carolina to Brazil including the Gulf of Mexico and the Caribbean Sea. Many believe that snook originated in Central America and that changes in the earth’s weather is what brought the snook to Florida. It is believed that during a great warming trend after the Ice Age, snook moved northward along the Mexico shoreline. They followed the perimeter of the Gulf of Mexico, down the west coast of Florida and up the east coast.

One of my treasured fishing memories is a big Snook I caught off the jetty at Fort Pierce, FL, inlet one morning while I was jigging with light jigs and light tackle, expecting flounder. The jig was grabbed by a Snook about 3 feet long, and it took me near the bottom of the spool twice before I brought it to the rocks, and with the help of another fisherman, wrestled it onto the jetty.

Wombat-socho has "Rule 5 Sunday – The Heat Is On" ready for your viewing pleasure at the Other McCain. 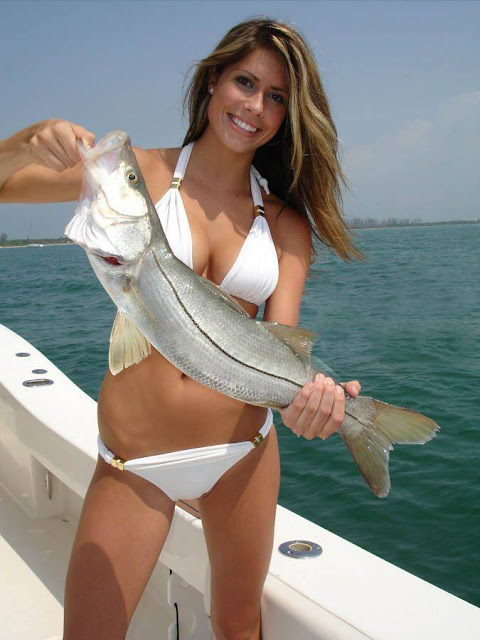 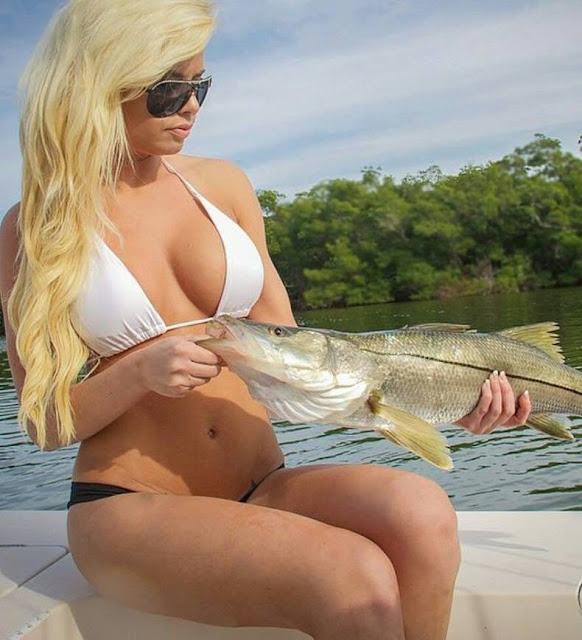 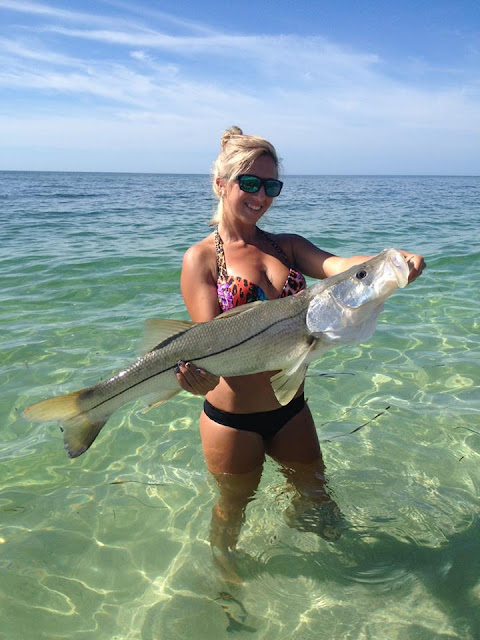 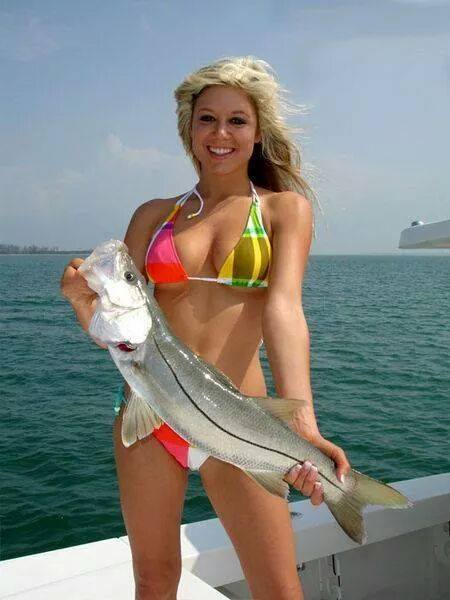 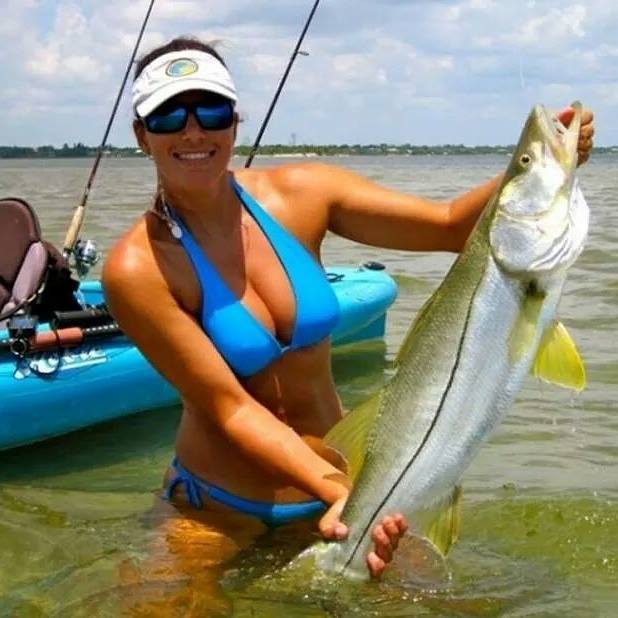 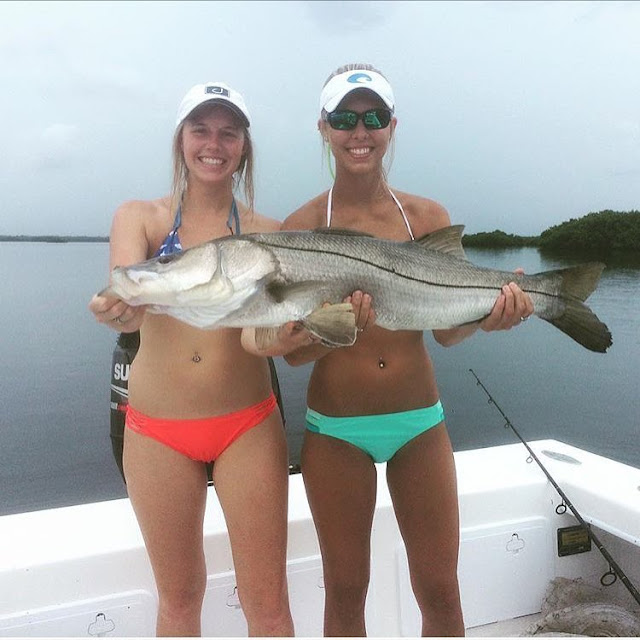 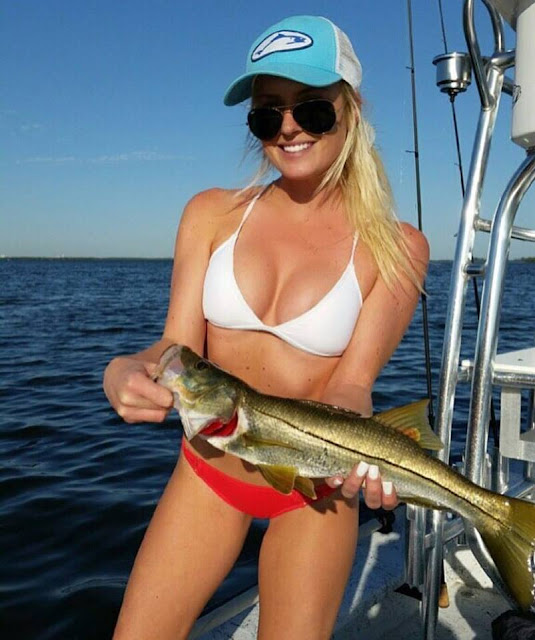 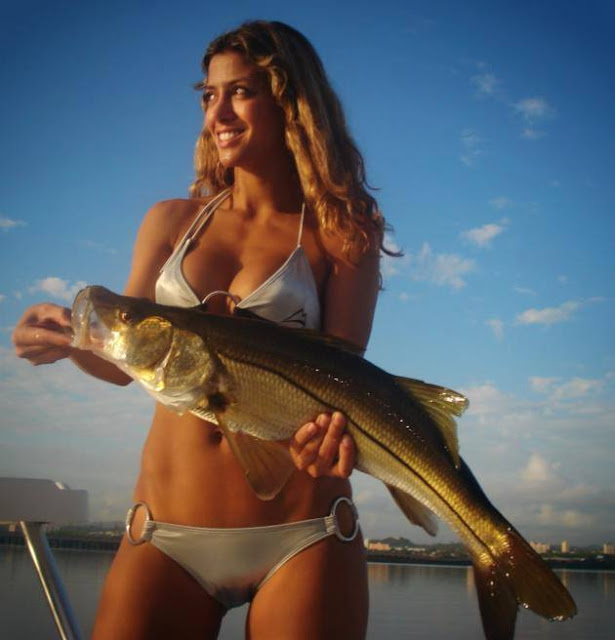 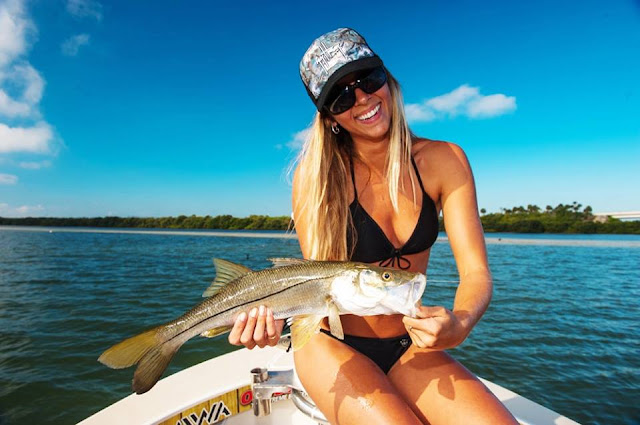 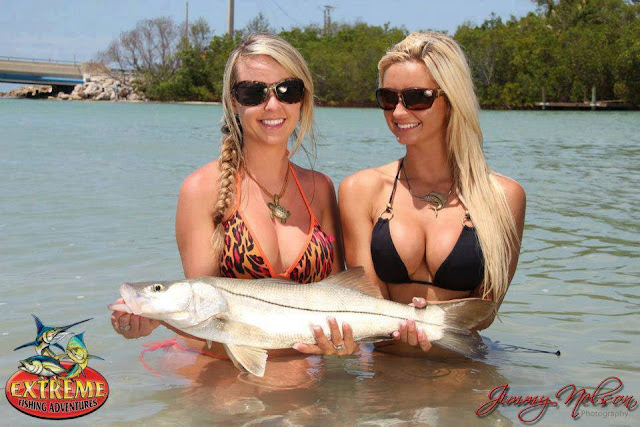