Marathon lionfish hunter Rachel Bowman has bragging rights for being honored as one of the state’s top harvesters.

She earned more bragging rights over the weekend in Pensacola, taking first place on a team with two other women in the third annual Lionfish World Championship. 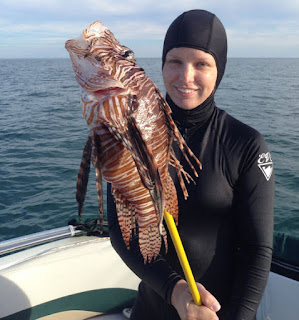 The tournament was part of Pensacola’s lionfish Removal and Awareness Day Festival. The invasive species has no natural predators, largely due to their array of venomous spines. Lionfish eat voraciously and breed constantly, threatening local fish species and the reef at large.

Team Hang On, composed of Bowman, St. Petersburg resident Meaghan Faletti and Nikkie Cox of Apalachicola caught 926 lionfish while diving 37 miles off Pensacola, led by Capt. Grayson Shepard, also of Apalachicola. Together, the team hauled in nearly a quarter of the total 3,868 lionfish caught from 5:30 a.m. to 5:30 p.m. Friday and Saturday, said Florida Fish and Wildlife Conservation Commission spokeswoman Amanda Nalley. There were five other teams in the tournament and it was hosted by the Gulf Coast Lionfish Coalition with prizes for largest lionfish and most caught.

I've never caught a Lionfish, except as a teenager working in a tropical fish store. A friend of mine got stung, and claimed it hurt really bad.

Ultimately, derbies like this to try to eliminate invasive species are not particularly effective. Too few in too small an area are removed. If you need to eliminate a fish, find a market, and set ridiculous size, number limits on them, and let the commercial fishermen do it for you.

Lionfish are reportedly delicious. Here Meghan shows how to safely filet one:

Basically, avoid the spines (I could have told you that). She shows entirely too much motion near the dorsal spines for my taste.

Wombat-socho has "Rule 5 Sunday: Bomber Girl" up on time and within budget. 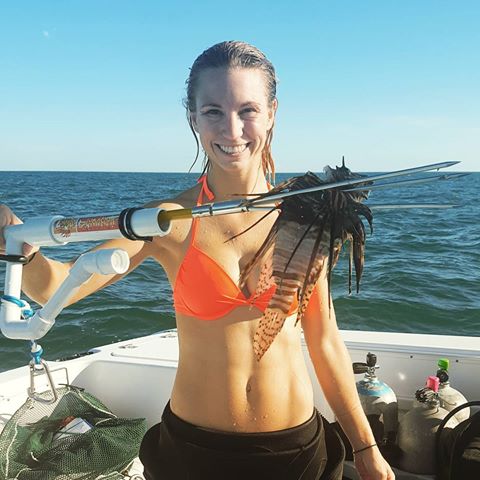 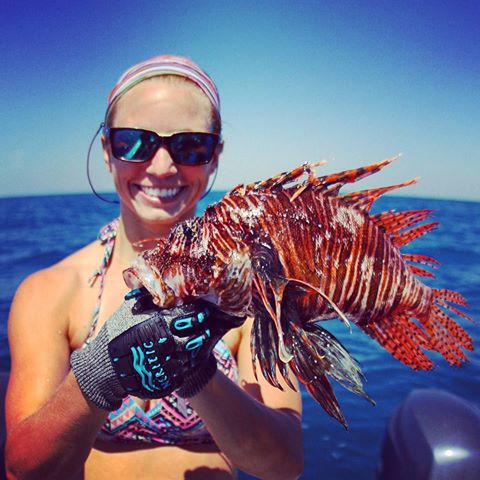 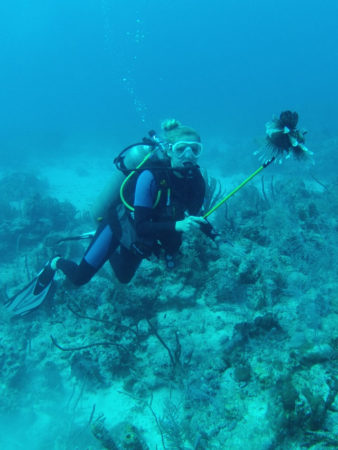 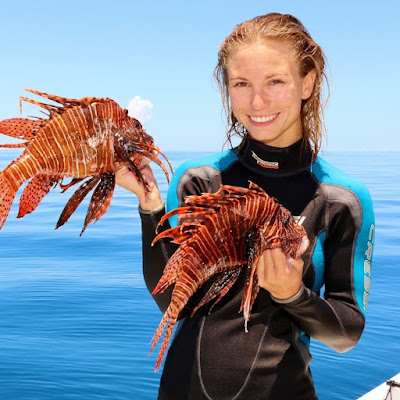 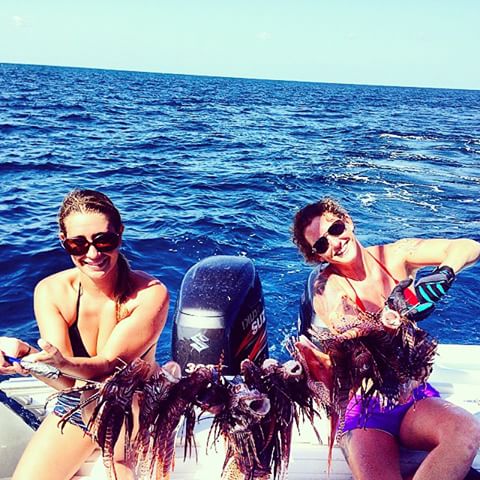 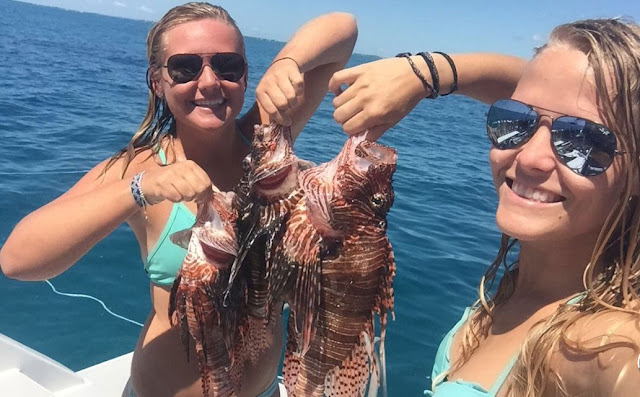 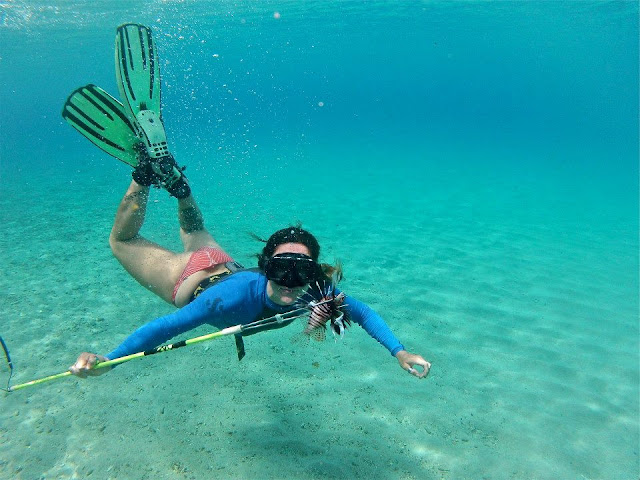 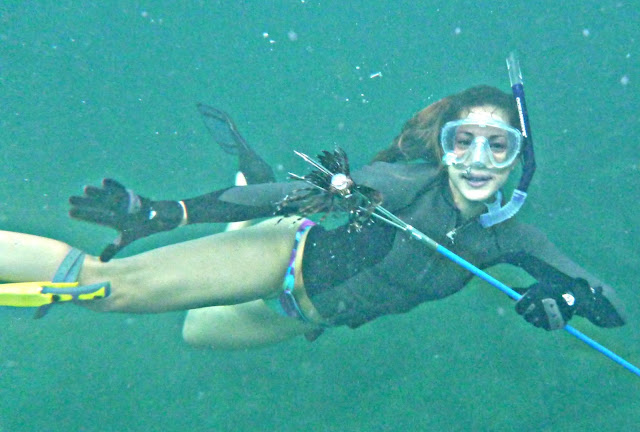 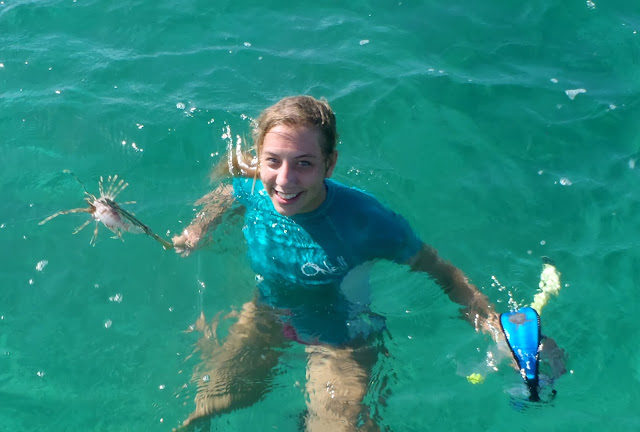