This weeks Rule 5 post goes out to for against about Anne Hathaway, who made the news with a severe diet designed to help her play the part of a consumptive hooker in a new film version of "Les Miserables"


"I had to be obsessive about it – the idea was to look near death," Hathaway told Vogue about preparing for her role as the consumptive prostitute Fantine in the musical version of Victor Hugo's classic 19th century French novel.

You cast a minimally curvaceous woman for a part, and she goes and starves herself to death instead of going on a Ding Dong binge to celebrate? Go figure. "Looking back on the whole experience – and I don't judge it in any way – it was definitely a little nuts," said "The Dark Knight Rises" actress. "It was definitely a break with reality, but I think that's who Fantine is anyway." 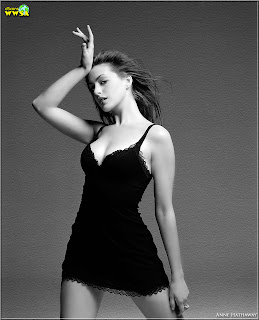 
"I was in such a state of deprivation – physical and emotional," she said. "When I got home, I couldn't react to the chaos of the world without being overwhelmed. It took me weeks till I felt like myself again."

Celebrate the end of the diet with a Ding Dong, while you can still find one.

More Hathaway below the jump. 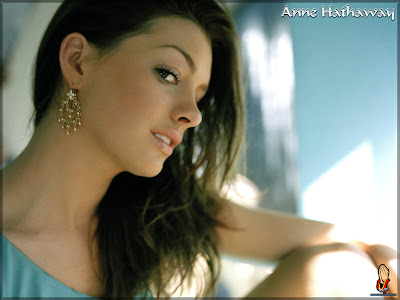 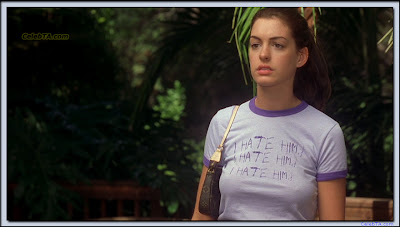 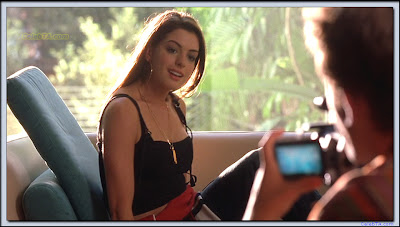 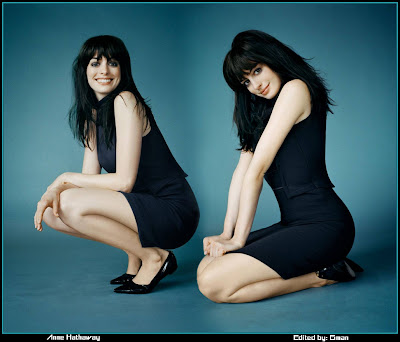 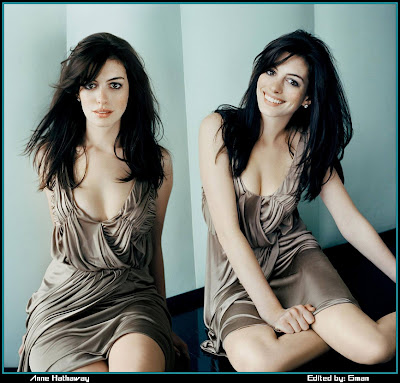 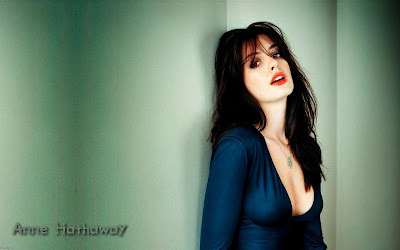 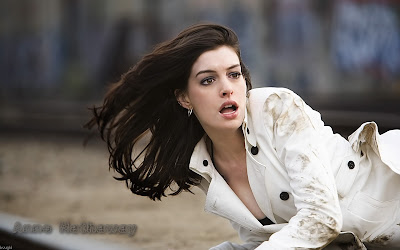 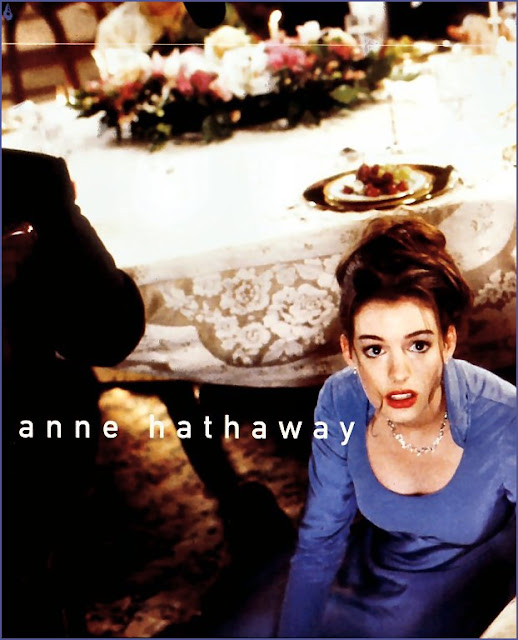 Linked at The Classical Liberal "Gucci Galore"!  Wombat-Socho  scoops this up in the grand Rule 5 Sunday at The Other McCain. William Teach at Pirate's Cove gave her a place in his "Sorta Blogless Sunday Pinup" and link collection.
Posted by Fritz at 6:00 AM