No furtive, semi-fulfilling  encounters with chubby interns under the desk for Berlusconi


Women paid to have sex with Italian prime minister Silvio Berlusconi dressed in nurse and police uniforms and performed stripteases at parties, it was claimed today. 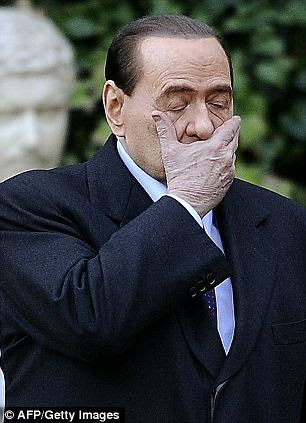 No Way!  Women paid to have sex with this guy?   Now, that just ain't right!

But they can't be very pretty, if they need to pay an old man for sex, right? 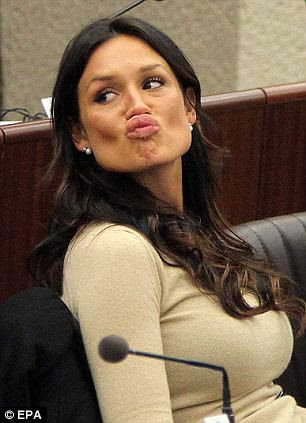 Former dental hygienist Nicole Minetti, now a local politician representing his party, is named as a recruiter of the girls.

According to a telephone tap transcript in the paperwork, a former police officer is heard saying: 'Minetti was there with her chest out kissing Berlusconi continuously. It was a real whorehouse. All the girls were given rings and necklaces.'

Bonus picture of Nicole Minetti, in garb and a pose fit for Boris: 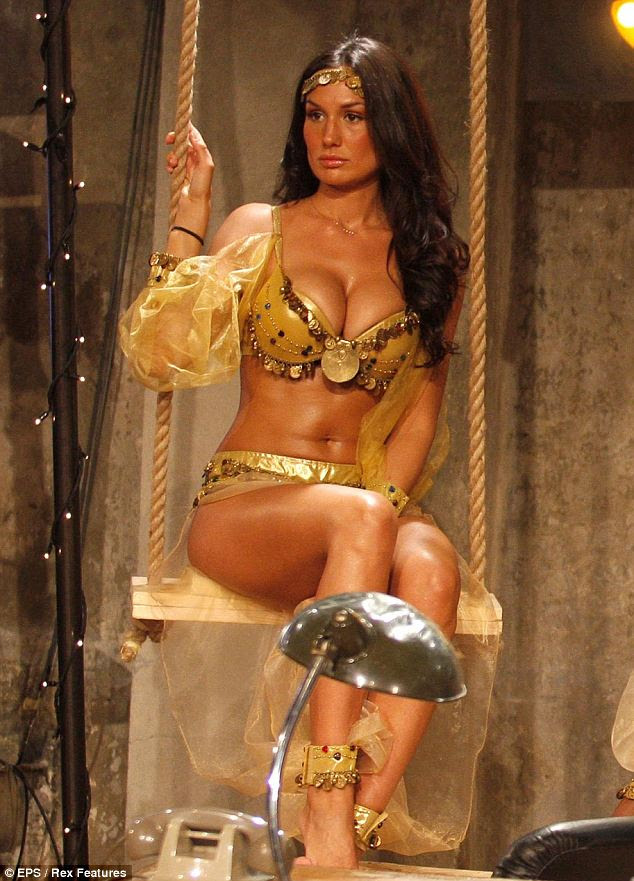 But, you say, just one woman, that's no indication of their overall quality, right?

Prosecutors are investigating Berlusconi after questioning belly dancer Karima El Mahroug, 18, who was a guest at a party last year when she was still only 17.

They claim that sex took place with other underage girls and that Berlusconi also used his position as prime minister to put pressure on police to release Karima when she was arrested for theft last May. 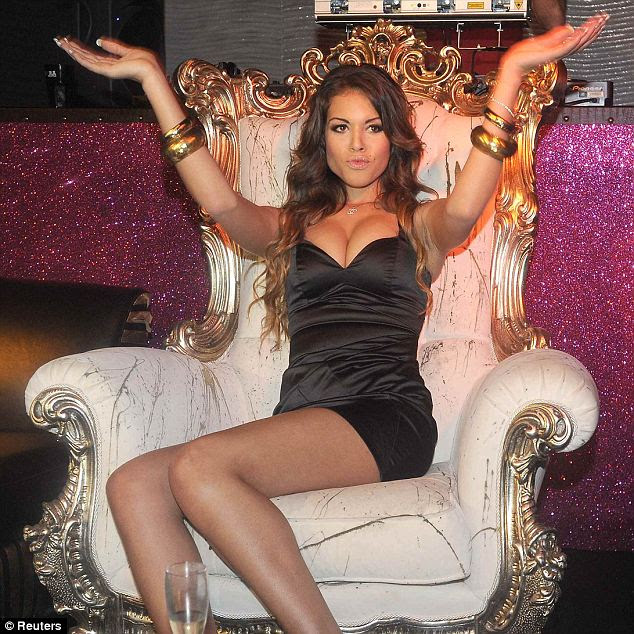 
Berlusconi's long suffering wife Veronica is divorcing him after it emerged two years ago he had been at the 18th birthday party of an underwear model called Noemi Letizia.Announcing the split she said:''I can longer be with a man who is ill and who associates himself with minors.'

Hmmm, maybe he's angling for a trade in... 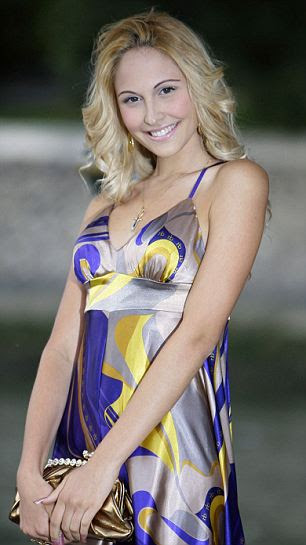 Aww, diversity! This one seems to be breaking his string of stunning brunettes. 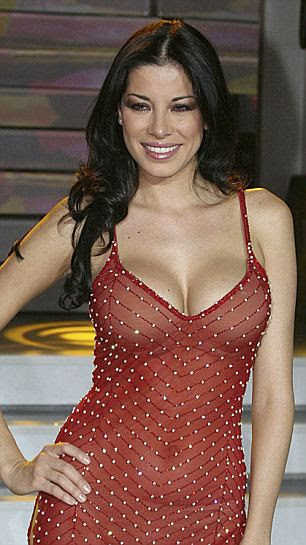 Back to the brunettes.  Well, they probably do outnumber the blonds in Italy. No redheads that I see, though.  I like redheads, even if they don't have souls...


Prosecutors want Berlusconi to present himself for questioning and are pushing for fast track trial and he has said that he is willing to speak to them in order to prove his innocence.

Political analysts said the growing scandal could push Italy towards a fresh election ahead of the one scheduled for 2013 and just a month after Berlusconi won a crucial double no confidence vote.

Berlusconi denies all the charges, insisting that he has been in a stable relationship since the split from his wife.

Don't deny it, man, revel in it!  Men everywhere are jealous.
Posted by Fritz at 8:38 AM