Rule 5 Saturday - Stuck on the Wheel of Time - Rosamund Pike 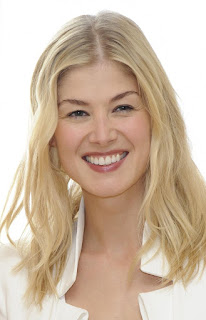 As you may know, I'm a sucker for cheap sci-fi and fantasy. And yet I was dumb struck by Amazon's announcement that they were making a series out of "Wheel of Time", Robert Jordan's Fantasy opus. If they managed to eke 8 seasons out of of Game of Thrones 6 books (and counting), what they hell would they do with 14 volumes (plus a prequel).
Despite (or even because) of a bad review from a nephew, we sat down to binge watch the first four episodes of the new series, and were pleasantly surprised at the quality of the production, and the way it stuck to the original first book "The Eye of the World", to the extent I could remember that far back. (Commission earned in the unlikely event you buy it).
The most important character so far is Moraine Aes Sedai. portrayed by Rosamund Pike:


The Wheel of Time follows Moiraine, a member of the Aes Sedai, a powerful organization of women who can use magic. She takes a group of four young people on a journey around the world, believing one of them might be the reincarnation of the Dragon, a powerful individual prophesied to either save the world or destroy it.

She began her acting career by appearing in stage productions such as Romeo and Juliet, alongside Paul Ready, and Gas Light. After her screen debut in the television film A Rather English Marriage (1998) and television roles in Wives and Daughters (1999) and Love in a Cold Climate (2001), she received international recognition for her film debut as Bond girl Miranda Frost in Die Another Day (2002), for which she received the Empire Award for Best Newcomer. Following her breakthrough, she won the BIFA Award for Best Supporting Actress for The Libertine (2004) and portrayed Jane Bennet in Pride & Prejudice (2005). 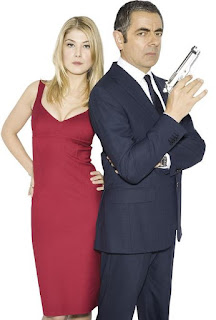 No stranger to epic fantasy:

Pike had film appearances in the sci-fi film Doom (2005), the crime-mystery thriller film Fracture (2007), the drama film Fugitive Pieces (2007), the coming-of-age drama An Education (2009), for which she was nominated for the London Film Critics' Circle Award for British Supporting Actress of the Year, and sci-fi comedy The World's End (2013). She also received British Independent Film Award nominations for An Education and Made in Dagenham (2010), and was nominated for a Genie Award for Barney's Version (2010). Her other films include the spy action comedy Johnny English Reborn (2011), the epic action-adventure fantasy Wrath of the Titans (2012), and the action thriller Jack Reacher (2012).

Linked at Pirate's Cove in the weekly Sorta Blogless Sunday Pinup and links. The Wombat has Rule 5 Sunday: McKenna Grace and FMJRA 2.0: Radar Gun awaiting your digital pleasure at The Other McCain. Linked at Proof Positive in the weekly Best of the Web* and at the Right Way in the weekly Rule 5 Saturday LinkOrama. 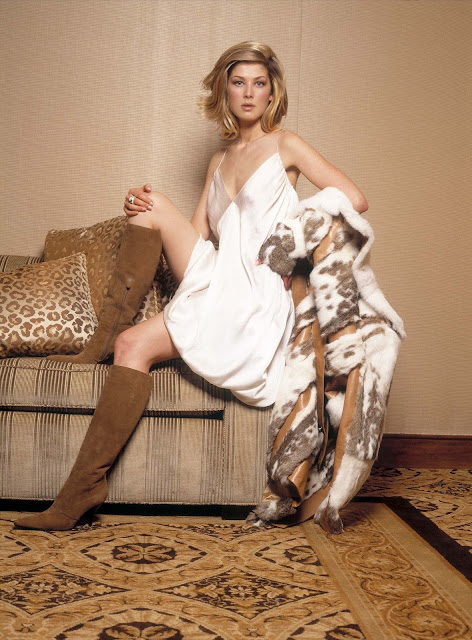 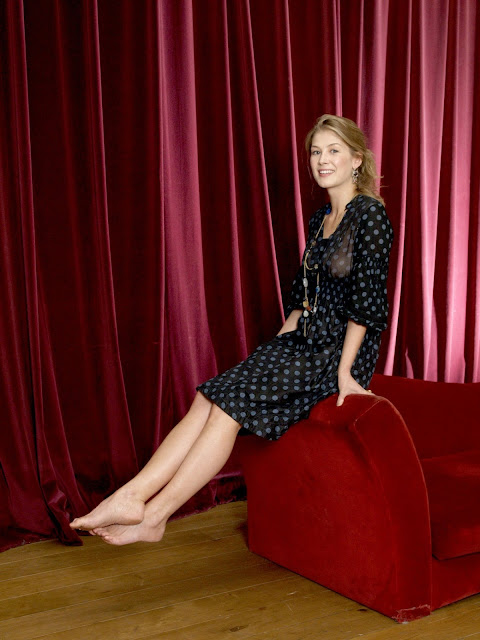 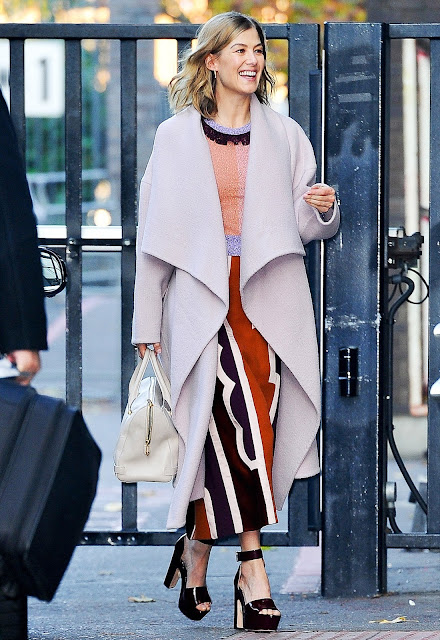 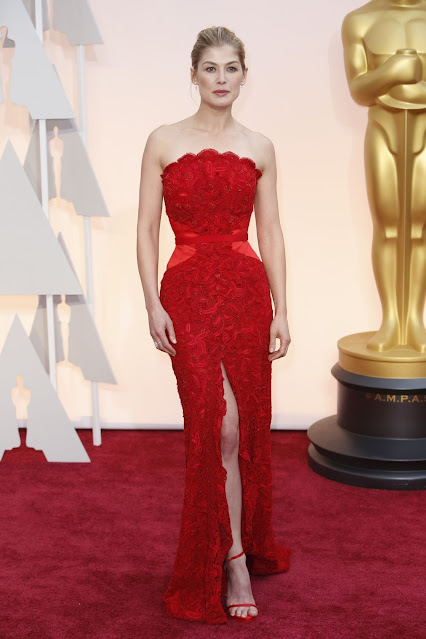 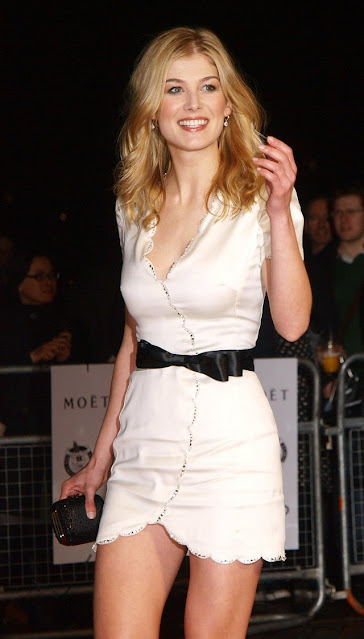 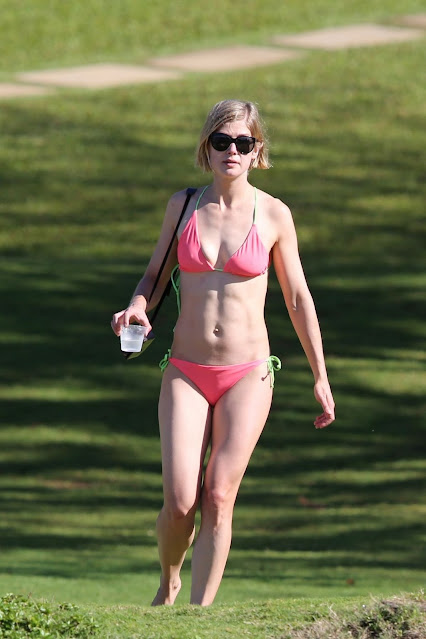 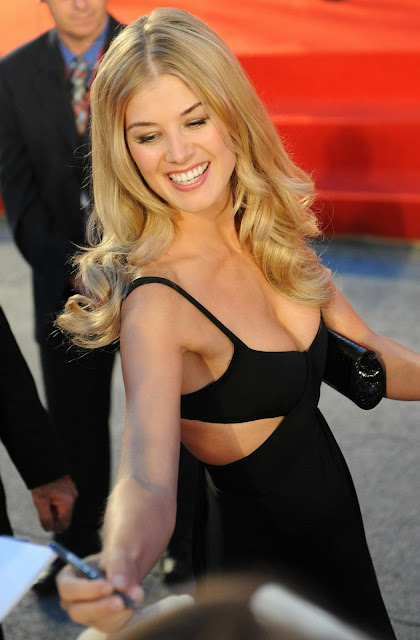 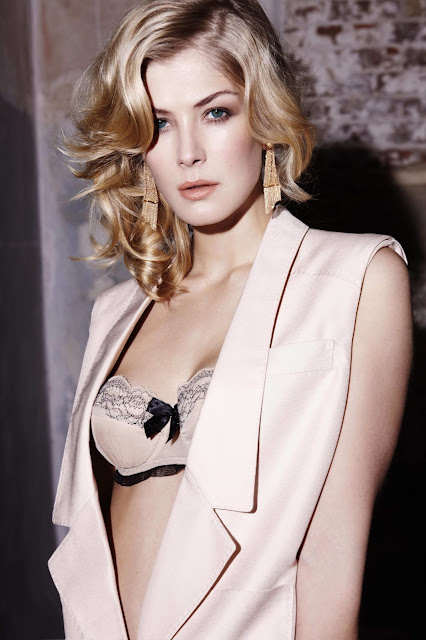 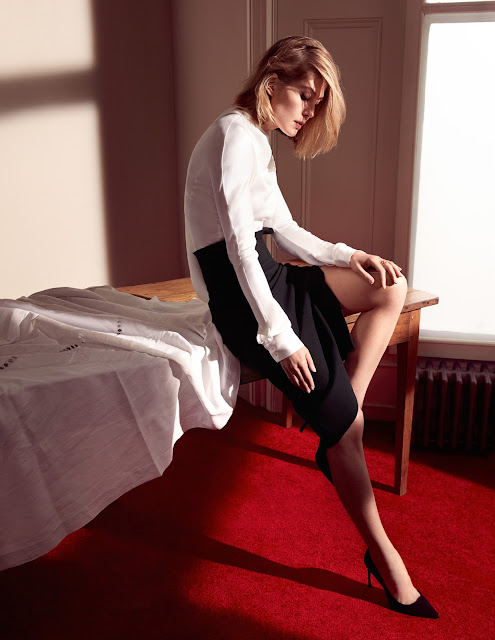 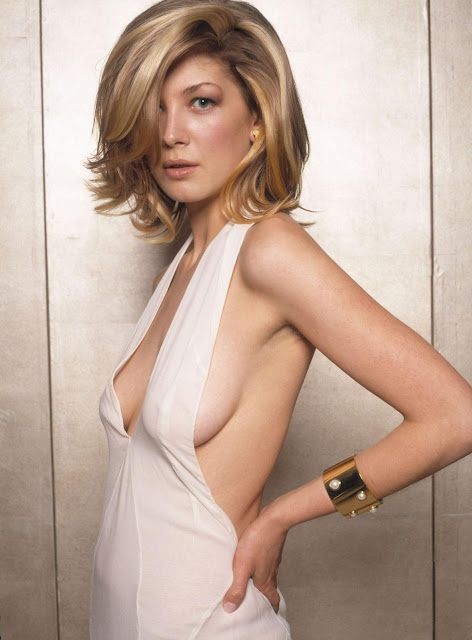 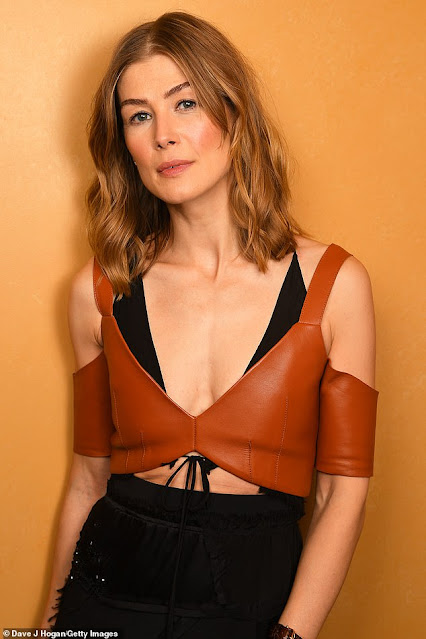 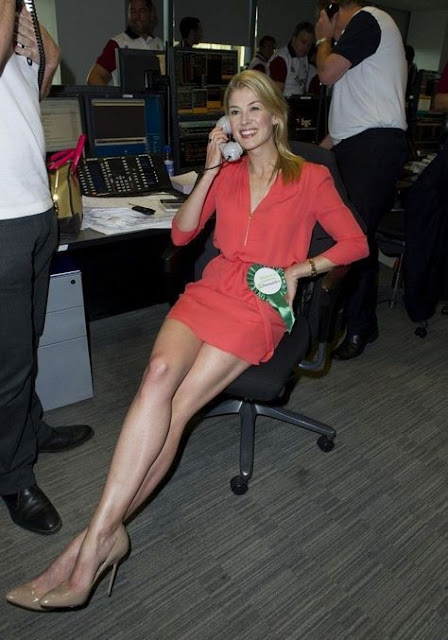 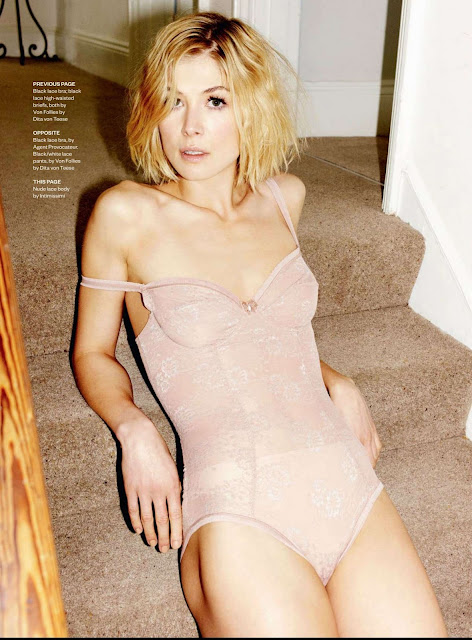 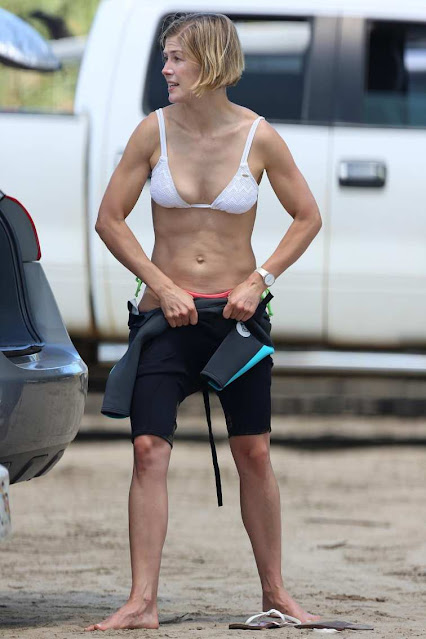 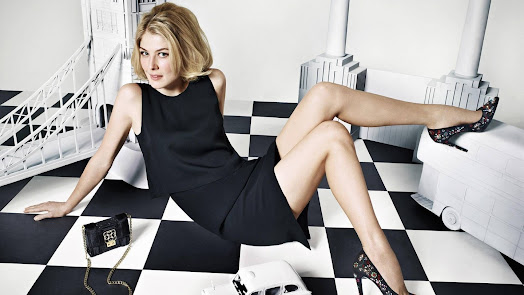 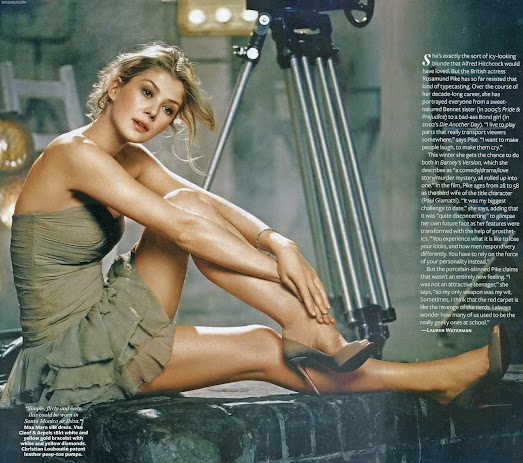 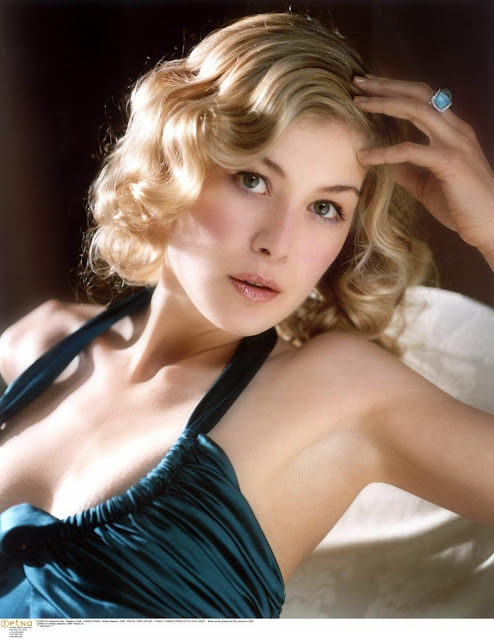 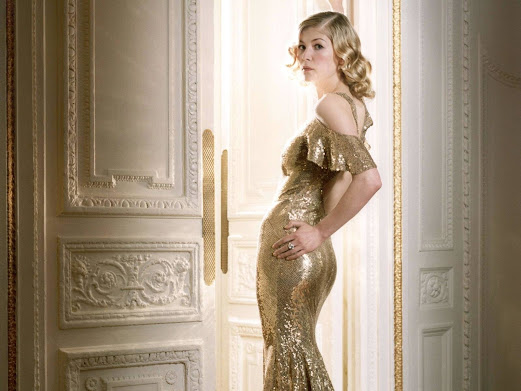 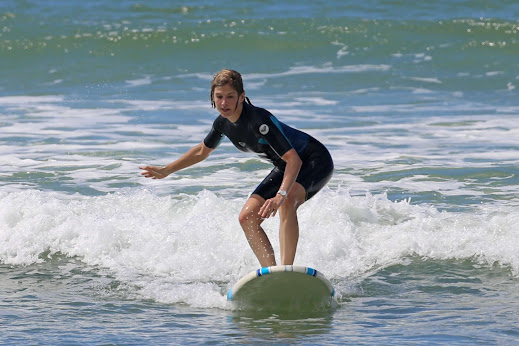 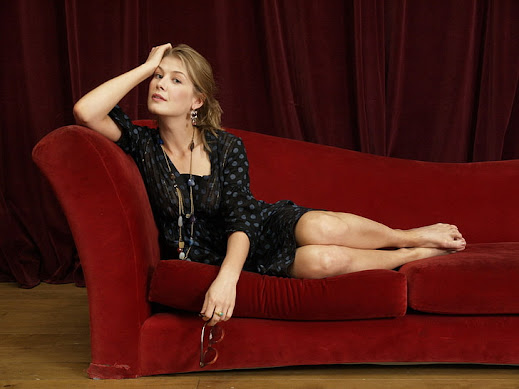 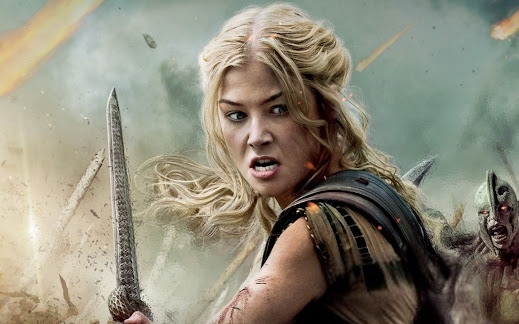